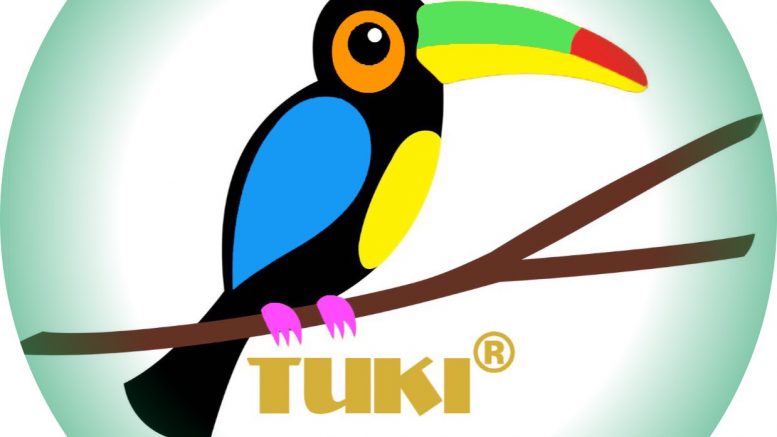 9th Generation Royal from the House of Al-Saud Dynasty, who rule Saudi Arabia.

Mohammed bin Salman Al-Saud (Arabic: محمد بن سلمان بن عبدالعزيز آل سعود‎) born 31 August 1985 know in the west by MbS, is the crown prince of Saudi Arabia. He is serving as the country’s deputy prime minister (the title of prime minister being held by his father, the king) and is also chairman of the Council for Economic and Development Affairs, chairman of the Council of Political and Security Affairs, and minister of defense – the world’s youngest at the time of his appointment.

Mohammed bin Salman established himself as the chairman of the Prince Mohammed bin Salman Foundation, otherwise known as MiSK, which puts in place activities empowering and enabling the younger generation, in line with ‘Vision 2030’ goals of a more developed nation. The foundation was a partner of the 9th UNESCO Youth Forum for Change in 2015.

The foundation focuses on the country’s youth and provides different means of fostering talent, creative potential, and innovation in a healthy environment that offers opportunities in arts and sciences. The foundation pursues these goals by establishing programs and partnering with local and global organizations. It intends to develop intellectual capability in youth, as well as unlock the potential of all Saudi people. Saudi journalists traveling with Prince Mohammed on foreign delegations have been paid up to $100’000 in cash, according to the New York Times.