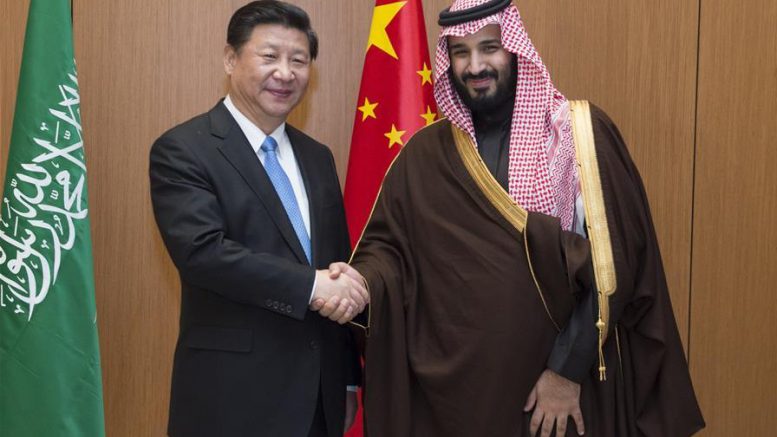 Saudi Arabia has been tendering partial privatisation of Aramco for in recent months as part of Price Mohammed bin Salman Al-Saud’s 2030 reforms.

Signed during the Second International Petroleum and Natural Gas Companies’ Conference, the MoU covers the acquisition of a stake in the new refinery project of Zhejiang Petrochemicals’ corporation.

“We are looking to increase our investment, in China’s refineries and petrochemicals,” said Abdulaziz Al-Qademi, Senior Vice President of Saudi Aramco for Refining.

“Such an agreement will increase our customer base, as a result of our focus on the markets,” he continued, adding that Aramco is already a key partner, in a range of refining and petrochemicals private companies, in China.

The Saudi oil giant, plays an important role in securing China’s energy. The company has steadily increased its supply to Chinese oil companies, making it the largest supplier of oil to China, since 2006, he stated.

Qademi stressed that Aramco is working to create a better balance between world-class exploration, production, refining and processing as part of its strategy to strengthen its resources base, through both increased horizontal and vertical integration, across the hydrocarbon value chain.

The successful implementation of such a strategy will provide a global, strategic and integrated network and a more robust and resilient portfolio against market volatility or abrupt turmoil, he added.

Aramco also stated that they are working to establish major joint ventures for refining, marketing and petrochemicals’ industries, in major consuming countries, such as China and India, along with Malaysia, as well as our assets, in the United States, South Korea and Japan, he said.