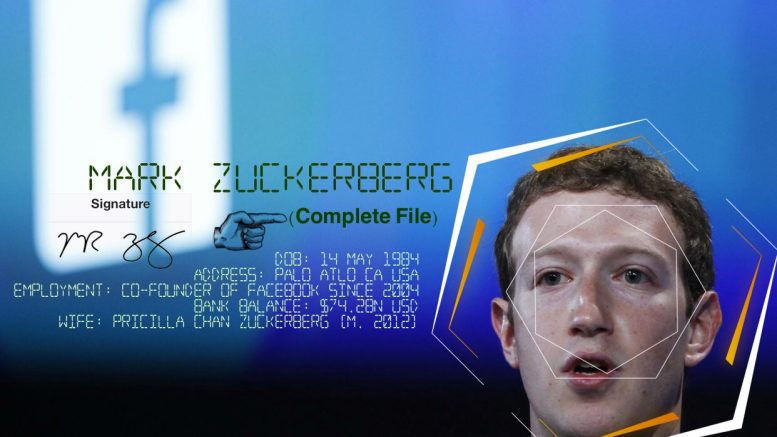 Facebook’s CEO Zuckerberg is no stranger to chaos. The controversial businessman has been entrenched in ongoing legal issues in several nations over privacy allegations. Including being charged to appear before an EU bench to answer to an enquiry into Facebook’s long.. very long, list of allegations of very serious privacy breaches by Facebook.

WhatsApp, once famed for it’s security and privacy saw a drop off in use after Facebook acquired the messaging app and reports appeared that Facebook allegedly sold backdoor access to law enforcement agencies. These backdoor access codes also found their way in to the hands of private security firms, cyber defence firms and corporations.

The three services will, however, continue as stand alone apps, the report www.nytimes.com/2019/01/25/technology/facebook-instagram-whatsapp-messenger.html said, citing four people involved in the effort.

The apps will to the unwitting, appear as three stand alone companies, however the one company will now use one database and one technology and infrastructure to power all three. Essentially anyone who uses any one of these apps will perhaps unwillingly have created a Facebook inc account.

The company is still in the early stages of the work and plans to complete it by the end of this year or in early 2020, the report said.

After the changes, a Facebook user, for instance, will be able send messages to people who only have a WhatsApp account, according to the report. This raises huge security concerns for all users.

Several countries in the Middle-East, where personal privacy is taken much more seriously have scheduled senior level debates this Spring to vote on a potential ban for the newly merged apps. It is worth mentioning that Facebook, snapchat and similar apps are already banned in many Middle-Eastern countries over concerns that they enable the US tech giants to spy on behalf of the US military.

WhatsApp has its largest user base in India. Europe has seen a strong and steady decline in social media use over the past 24 months with Twitter and Facebook hit hard. All polls reveal privacy and security concerns as the main reason for the decline as users move towards targeted sharing platforms for direct highly encrypted communication with only people they wish to communicate with, without communications being stored and backed up on corporate or government servers open for access by law enforcement, government, security firms, private investigators and corporations.

In 2017 the GCC countries unveiled 128 bit end to end non-server based encrypted telephone calls freely available to all members of the public via the use of a selection of official and licensed app. (We are unable to name such apps here as they remain banned in certain countries such as North Korea and Hong Kong (China). Journalism laws prohibit the publication of information that may instruct readers on precisely how to commit an offence.)

Please check your local laws before using communication apps. Not all apps are available in all countries and not all apps that are available are legal. Legality of apps may change from country to country or even region to region within the same country or union.