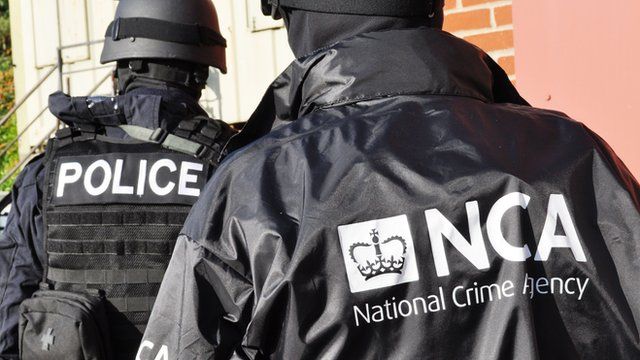 A London student who pre-paid $500,000 USD in rent for a Knightsbridge apartment must hand over $649,000 USD, following demands by the U.K.’s National Crime Agency, who called his wealth “unreasonable”.

Under UK law, ‘Unexplained Wealth’ which can cover ‘unreasonable wealth’ can be seized without notice by the Government. Citizens only have up to £80’000 GBP protected and safe, depending on which UK bank they use. Which may explain why the ‘Panama Papers’ revealed that UK politicians and business leaders where some of the most heavy global users of off sure tax havens.

Three bank accounts for a Moldovian male overseas student, aged 22, named by friends as “Vlad” were frozen in May 2018 after NCA financial investigators suspected the funds provided by his wealthy businessman father, fell under the category of ‘unreasonable’.

The NCA responded to a request from Al-Sahawat Times to name the father as, Vladimir Filat, the former prime minister of The Republic of Moldova.

The move could further damage relations between the UK and EU, although not a full member fo the EU, Moldova is an associate member of the EU and an active participant in both the UN and NATO.

Formerly part of the Soviet Union then forming part of Romania, Moldova gained UN recognition as an entirely independent nation in 1992.

With no registered income in the U.K., bank records showed that the stuendent’s accounts and living expenses were funded by large deposits from overseas companies, mainly based in Turkey and the Cayman Islands. Multiple cash deposits were also identified across the U.K. branch network, with at it’s peak, £98,100 GBP paid in over one three-day period.

The move by the UK government to deem this amount as ‘unreasonable’ has spooked many businessmen and foreign students who have already started to leave the UK en mass. Taking with them billions per year in financial contributions to the dying UK economy.

Which nationalities have had large wealth seizures:

There have been suggestions that a large number of countries from South America and Africa have also been affected but no official confirmation was provided by the NCA.

Russia and the Middle East by far make up the largest number of seizures. No UK, USA or Western European seizures or investigations have been made.