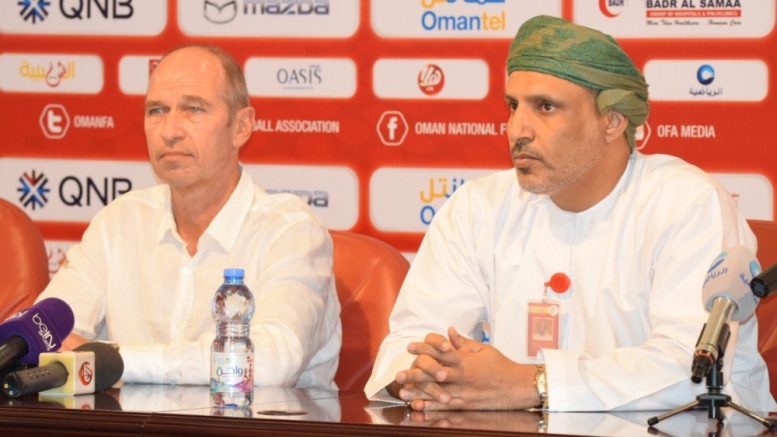 The 62-year-old took charge of the Oman national team in 2016 and guided them to a Gulf Cup triumph the following year and to the last 16 of the Asian Cup for the first time last month.

Oman FA chief Salem bin Saeed Al Wahaibi called an emergency board meeting on Wednesday and accepted Verbeek’s resignation even though his contract runs until June 2020.

Verbeek, who began his coaching career in 1981 and has managed a number of clubs including Dutch giants Feyenoord, will be temporarily replaced by assistant Muhanna bin Said Al-Adawi as Oman begin their hunt for a new coach.

Speaking to Reuters Sheikh Shamsaldin Qais Sulayman Al-Said called Verbeek’s sudden departure “unfortunate” but thanked the Dutch veteran for his time and contributions to the successes and improvements of the Omani national side.

The Dutchman had spoken optimistically about the future of football in Oman after they were beaten 2-0 by regional heavyweights Iran to exit the Asian Cup.

“We had a fantastic tournament and we should not be ashamed that we lost to a team such as Iran,” he said.

“The team has a future as, even though we are a small country, we have talent.”

Verbeek was an assistant to Guus Hiddink when South Korea reached the semi-finals of the World Cup in 2002 and worked under Dick Advocaat with the Taeguk Warriors at the 2006 finals.

His three years as Australian ‘Socceroos’ coach ended after the 2010 World Cup finals, where Australia went out at the group stage after losing 4-0 to Germany in their opening match.

Neither Verbeek nor Oman FA responded for comment on the reason behind the sudden and premature departure.

(Reporting by Shrivathsa Sridhar in Bengaluru and James Nadel in Barcelona) 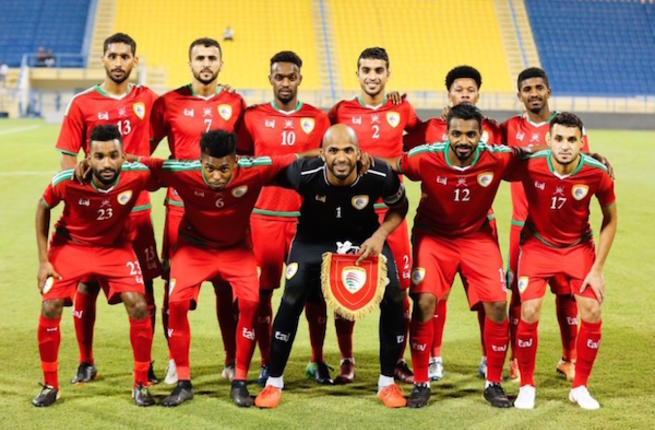