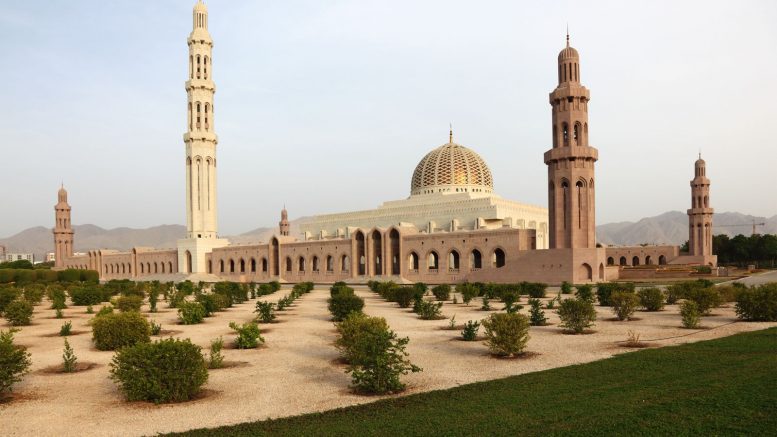 The very first ever cruise between Qatar, Oman, and Kuwait is about to set sail.

Qatar is planning to launch the Grand Ferry this month, and it’s the first cruise ship of its kind to operate in the Arabian-Persian Gulf.

The 475-foot-long ship can carry 870 passengers, 670 cars, and will include over 270 cabins. The cruise liner will also provide facilities like meeting rooms, a salon, cafes, entertainment, a children’s room, a helipad, and a clinic. 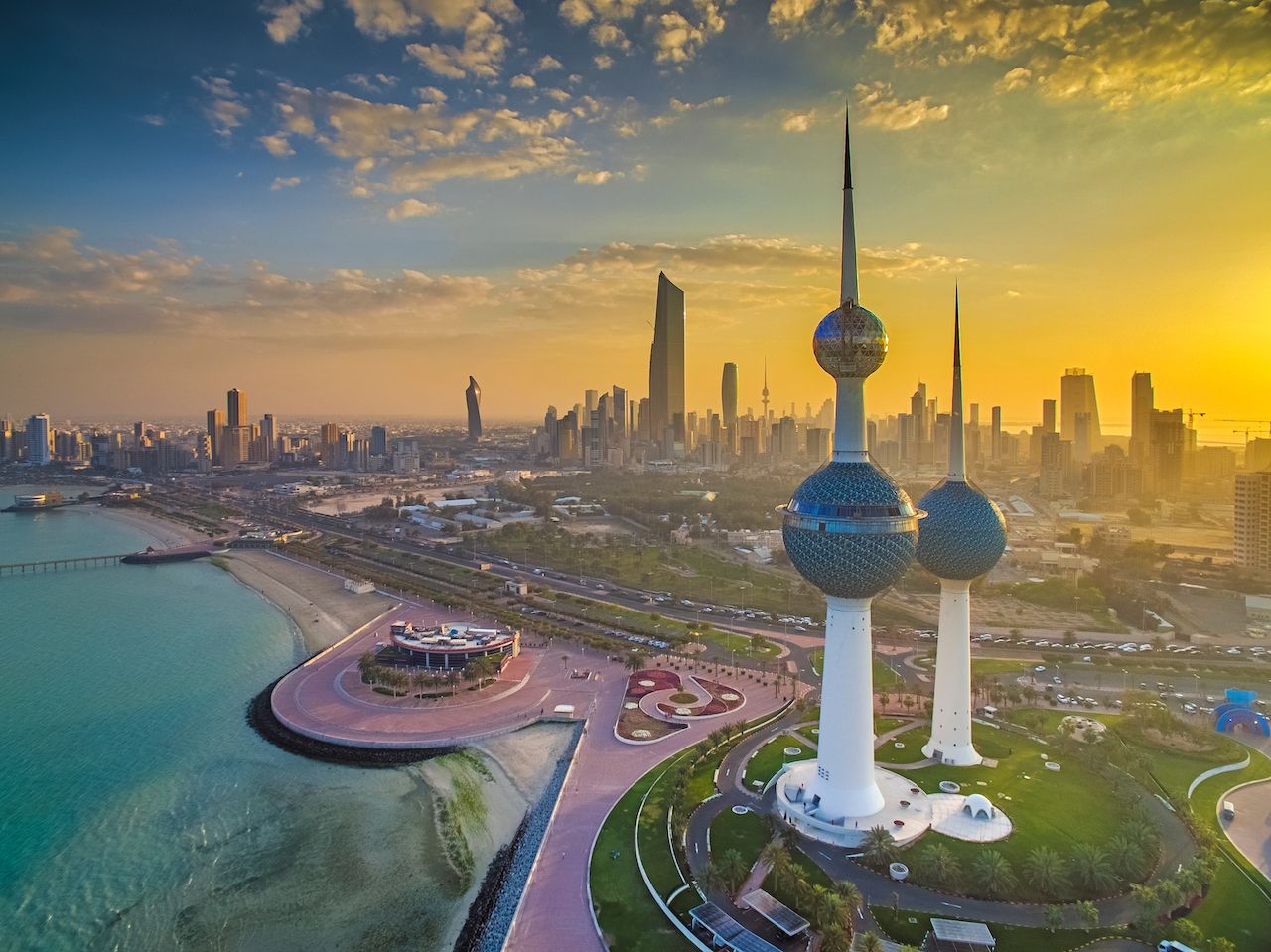 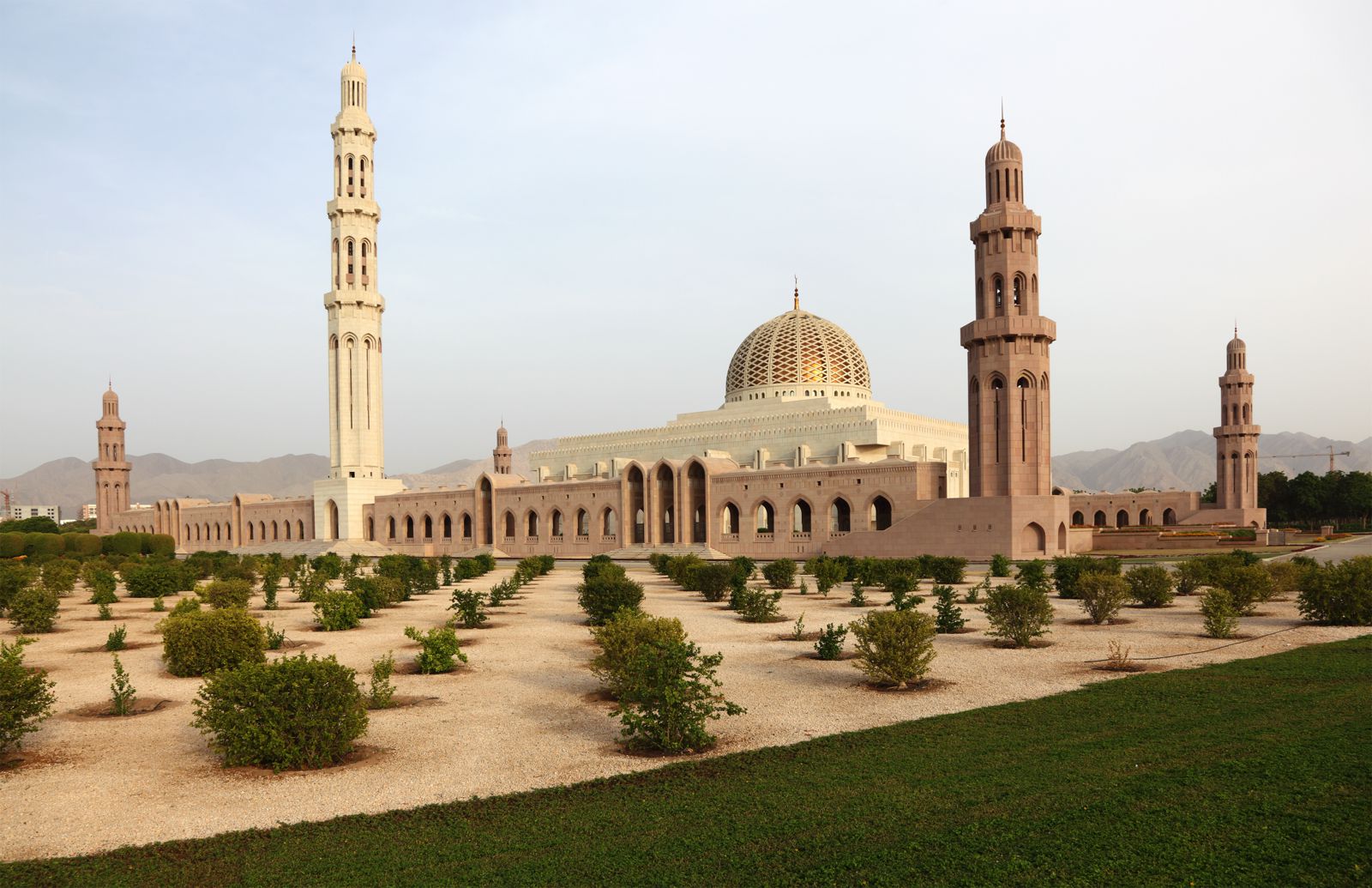 In June 2017, the GCC was rocked when Saudi Arabia ended political ties with Qatar, expelling diplomats and citizens, closing its airspace for Qatari planes, and closing Qatar’s only land border.

The United Arab Emirates, Bahrain, and Egypt followed Saudi Arabia’s lead, all but cutting Qatar off from the rest of the world, forcing both travelers and residents to find different ways into and out of the country. 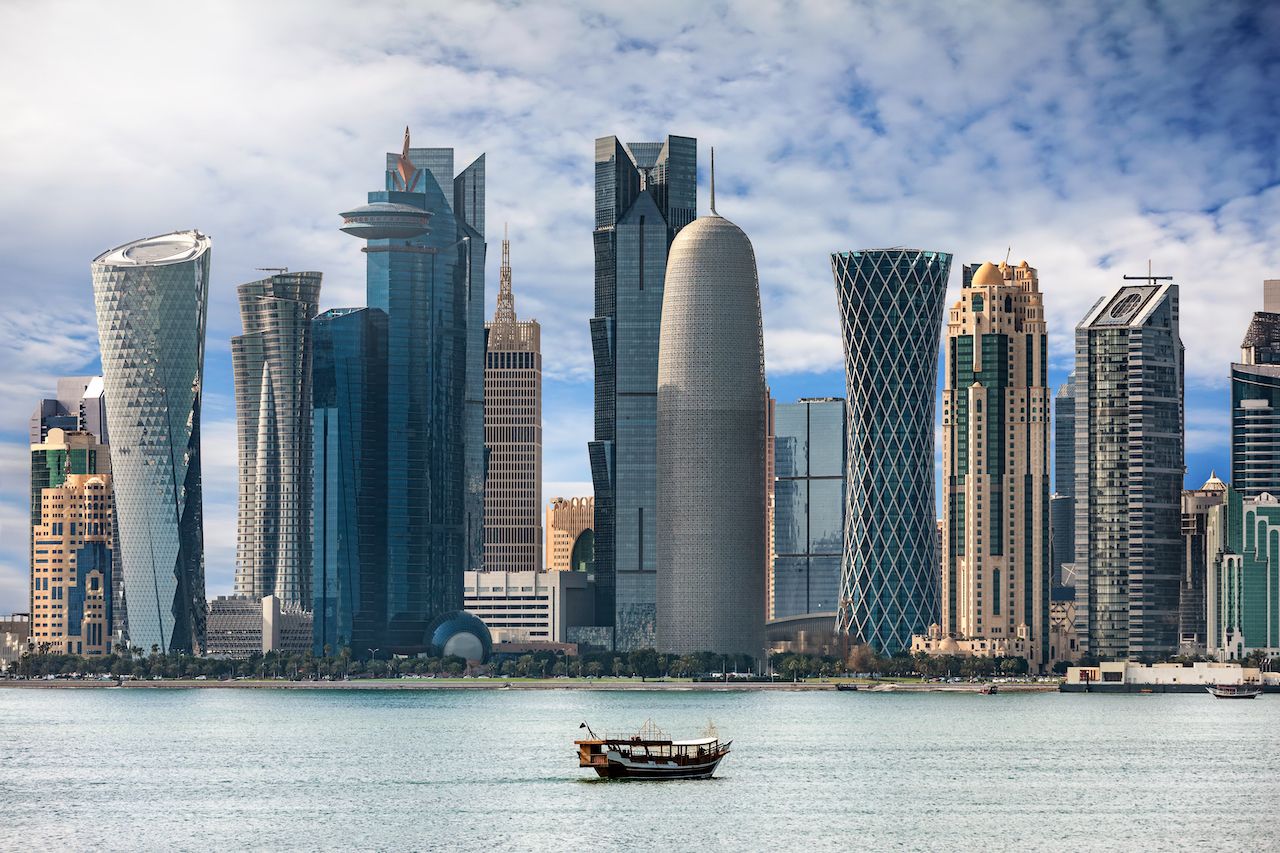 Faisal al-Sulaiti, owner of the ship, told local media, “We are giving people the flexibility to go with their own cars. They can disembark in Oman or Kuwait, and they can drive around.” The voyage will take approximately 25 hours from Qatar’s capital city of Doha to Sohar in Oman and Kuwait City in Kuwait, and depending on demand, services to Iran may also be added in the future. Fares for the Grand Ferry have not yet been announced.

Oman is the Middle-Easts only neutral country and does not engage in political or military action against other nations. Under the current leadership of Sultan Qaboos bin Said Al-Said since 1970, this neutrality has earned Oman the popular title of the “pearl of peace” in the Middle-East. It is this peace that has boosted Oman’s currency, economy and tourist trade.