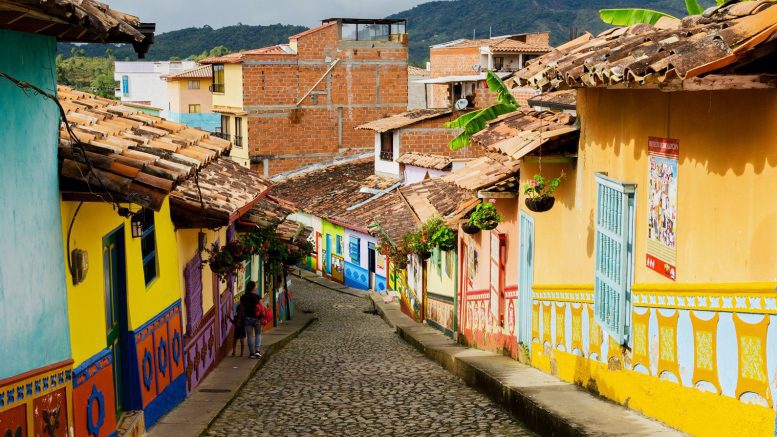 Colombia | The Andean nation is the world’s fifth-largest exporter of coal.

Overall Colombia production figures for last year are expected to be released sometime today (Friday) or Monday. Annual output in 2017 was down 1.2% from the year before, to 89.4-million tonnes.

Third quarter production in 2018 was 20.3-million tonnes, down 5.6% from the same period the year before.
Analyst Fitch Solutions reduced its Colombian coal production growth forecast from 4.5% to 0% in January, citing possible production stagnation due to price declines that disincentivise higher output.

Thermal coal prices will fall to an average of $85/t in 2019, from $101.4/t last year, Fitch Solutions said in a note.
Drummond Co Inc, the country’s largest exporter of coal, expects to maintain production and exports levels in 2019, a company source told Al Sahawat times.

Alabama-based Drummond’s forecasts are not necessarily connected to price predictions, the source said.

Meanwhile Cerrejon, which operates an open pit mine in northern La Guajira province, will be working to avoid a repeat of production headaches from last year.

The company, which is equally owned by BHP, Anglo American and Glencore, produced 30.7-million tonnes in 2018 and exported 30.5-million tonnes, it explained , and expects similar volumes this year.

Output was damaged by judicial rulings which prevented Cerrejon from accessing part of its concession and by heavy rains in May, September and October.

“Those factors, as well as others that are out of our control, will influence results in 2019, when we will seek to counteract the trend toward contraction in our operations,” said the company.