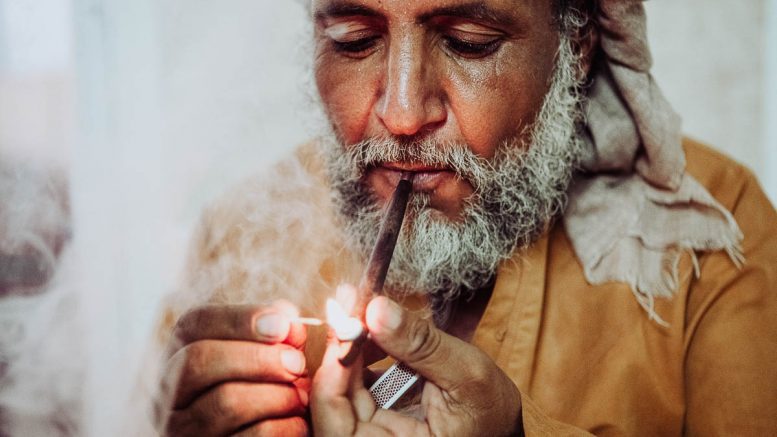 Oman has issues a statement about Thailand’s airport smoking ban

Thailand has imposed smoking ban at all six of its airports.

Oman, which has a high number of smokers has taken the unusual, but helpful move to issue an official statement.

The Oman embassy has issued a statement asking travellers from the Sultanate to be cautious while at these six airports in Thailand.

The ban which took effect on 3 February 2019 will no longer allow smokers to smoke within these airports: Suvarnabhumi, Don Mueang, Phuket, Chiang Mai, Hat Yai and Mae Fah Luang. According to reports in the media, violators will be fined OMR 62 (5’000 baht).

“We would like to inform that six airports in Thailand has [SIC] banned smoking at their passenger terminals and has imposed a fine of 5’000 baht for violators. This is in accordance with the Tobacco Control Act 2017 and 2018 Public Health Ministry,” said the statement.