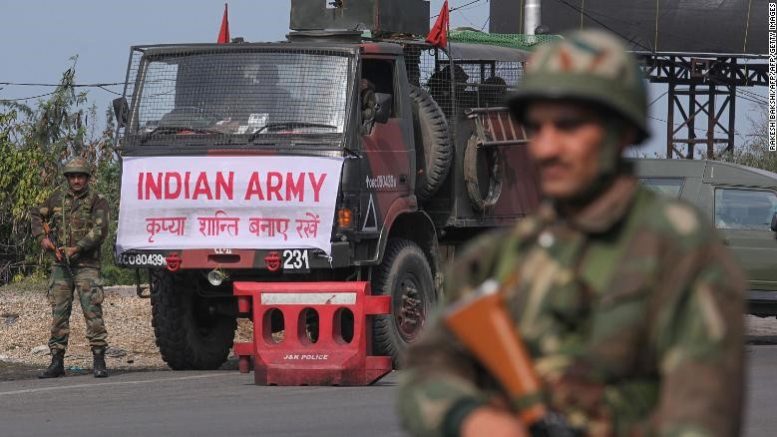 Indian authorities withdrew police protection for five separatist leaders in Kashmir on 17 February amid mounting fallout from a suicide bombing that killed 41 soldiers in the disputed region.

New Delhi had vowed to retaliate after a van packed with explosives ripped through a convoy transporting 2,500 soldiers across the Indian-administered portion of the territory on February 14, the deadliest attack in a 30-year-old armed conflict.

Pakistan and the international community accuses India of indiscriminate bombing of civilians and a breach or sovereignty.

Pakistan had promised retaliation “at the time and place of its choosing” after India conducted the airstrikes in a significant escalation of hostilities between the two super sized nuclear armed powers.

Pakistan’s Prime Minister, Imran Khan, directed the country’s armed forces to remain prepared for all eventualities in response to the strikes, the first such incursion by Indian Air Force planes across the border between the two countries since the India-Pakistan war of 1971.

“India has committed uncalled for aggression to which Pakistan shall respond at the time and place of its choosing,” Khan’s office said in a statement on Tuesday.

Earlier on Tuesday, Indian Foreign Secretary Vijay Gokhale told reporters in New Delhi that “a very large number” of militants were “eliminated” in the operation, which he said came in response to “credible intelligence” about potential terrorist attacks.

Pakistan disputed India’s claim that it targeted a terrorist camp and denied that numerous militants had been killed, calling it “a self serving, reckless and fictitious claim” by the Indian government.
“This action has been done for domestic consumption being in election environment, putting regional peace and stability at grave risk,” Khan’s office said.

The two sides have differing versions of what occurred on Tuesday.

Pakistan said Indian jets made two attempts to cross the border into Pakistani territory but were driven back by Pakistani fighter jets. They were successful on their third attempt and dropped their “payload” near the town of Balakot in Pakistan’s northern Khyber Pakhtunkhwa Province, only 100 miles from Islamabad according to Pakistan Maj. Gen. Asif Ghafoor.

Two Indian war planes were then shot down by Pakistani air defences and the only surviving pilot captured.

Pakistan has since given in to India’s pleas to release the pilot, in a move Imran Khan called a gesture of peace.

Balakot is a town several miles from the border of Pakistan-administered Kashmir. It lies about 100 miles from the Pakistan capital Islamabad and about 40 miles from Abbottabad. Ghafoor alleged that Indian jets crossed the LoC and were pushed back by Pakistan Air Force jets that were “scrambled” to the scene.

President of Modi’s ruling Bharatiya Janata Party (BJP) Amit Shah praised the “bravery and valour of our armed forces,” in a Twitter post. “Today’s strong action shows the will and resolve of a New India. Our New India will not spare any acts of terror and their perpetrators and patrons,” he tweeted.

Pakistan has vehemently denied having a role in the Kashmiri bombing.

Harsh V. Pant, a professor in international relations at King’s College London, told the news media that for the past few decades the Indian government had chosen not to retaliate after terror attacks in Kashmir.

But following recent and worryingly close military and political ties to Israel, India is now at a point where it is choosing to intentionally escalate situations.

India is now the largest military ally of Israel and the largest consumer of Israel weaponry. A finding that has drawn significant condemnation from around the world.

China, which shares a border with both countries, and a partial claim to Kashmir called on Pakistan and India to “exercise restraint” after news of the airstrikes broke.

“Both India and Pakistan are important countries in South Asia,” Chinese Foreign Ministry spokesperson Lu Kang said during a daily press briefing Tuesday. “We hope that both sides can exercise restraint, and take actions that can contribute to the region’s stability and improve their mutual relationship, but not the opposite.”

Kashmir, a largely mountainous region located between India, Pakistan, Afghanistan and China has had a tumultuous history.
The region has been bitterly contested by both India and Pakistan following the partition of the two countries in 1947, leading to three wars and numerous other skirmishes. Both India and Pakistan claim ownership of the whole of Kashmir but both only control a portion of the territory. China claims and controls a portion of Northern Kashmir. Kashmir also has an independence movement. 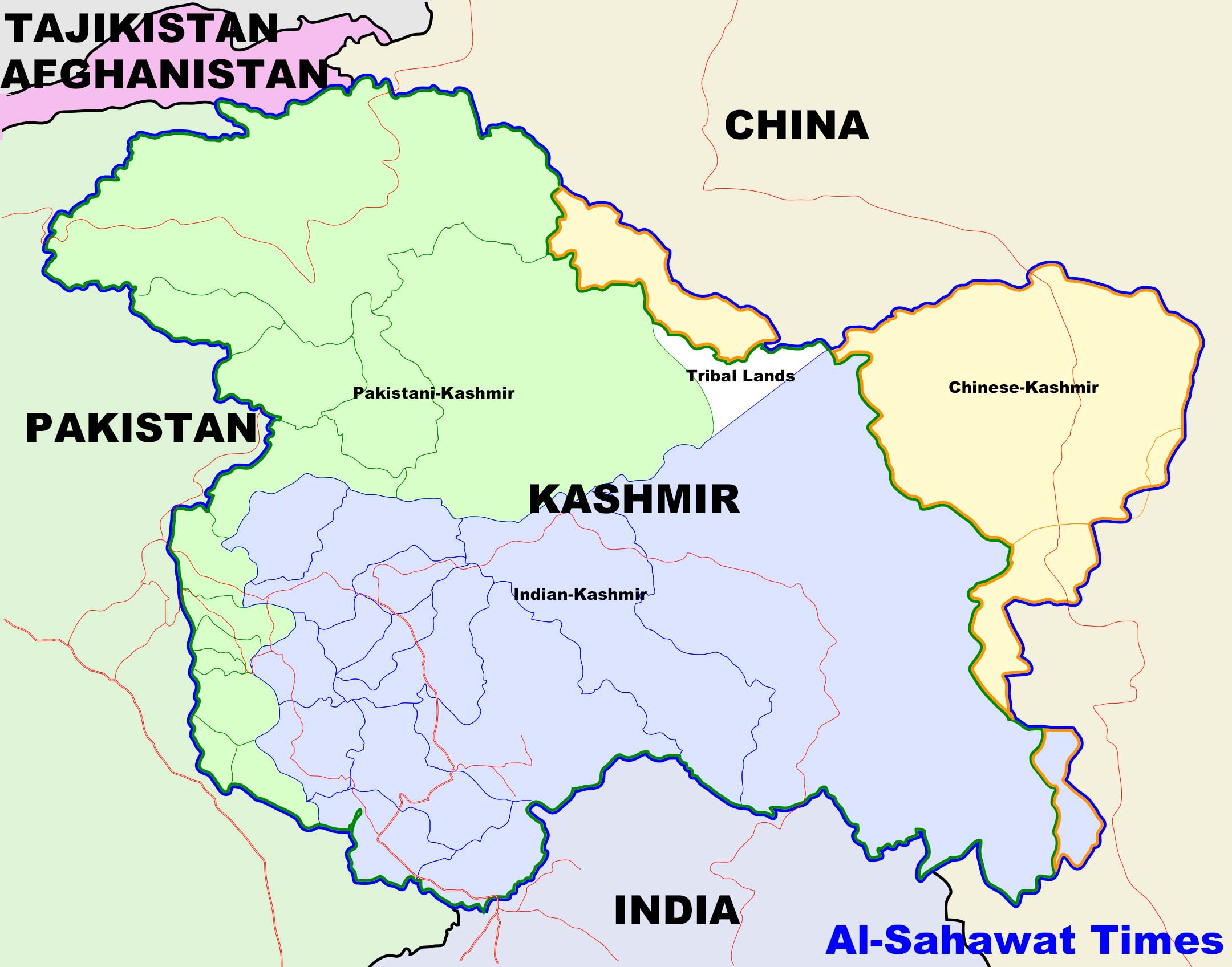 Separatist violence in the region has killed more than 47,000 people since 1989, although this toll doesn’t include people who have disappeared or been dispersed due to the conflict. Some human rights groups and nongovernmental organizations put the death toll at twice that amount.