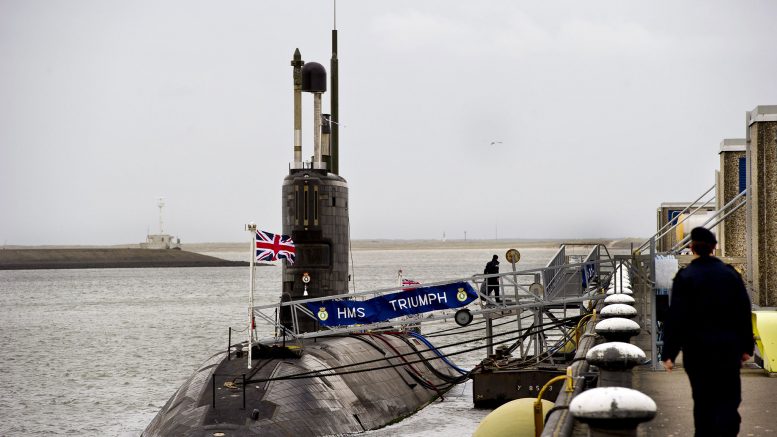 UK Nuclear Alarms have been ringing for 20 minutes

UK’s Barrow military shipyard has been evacuated as police scramble to reports of an explosive.

“We can confirm there is an ongoing incident at our Barrow site and we are liaising with Cumbria Police who are carrying out an investigation,” a spokeswoman for private arms company BAE Systems said.

“As a precaution the Devonshire Dock complex has been closed. Staff, contractors and local residents are being kept informed.”

Ambulances were on the scene.

An unidentified source told The Mail, a Barrow-in-Furness based publication, that staff had been evacuated after a warning about a bomb on an Astute-class nuclear attack submarine.

This is a developing story with more to follow.