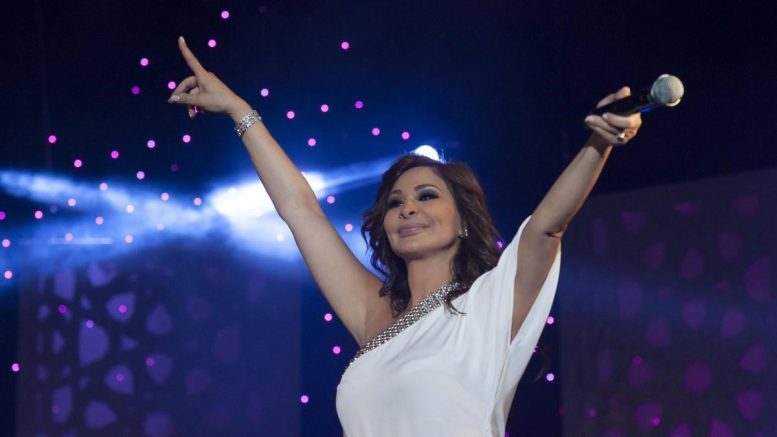 Ahead of her concert in Dubai, Lebanese singer Elissa teased a short clip of her upcoming music video, and social media got very excited.
Posted on both her Twitter and Instagram accounts, the 17-second clip of new song Khrani delighted fans, and ramped up excitement levels before the singer’s free gig.

The award-winning star took to the stage at 8pm on 5th April at The Pointe on Palm Jumeriah. The concert is part of a series of musical events set to showcase what is being dubbed the newest entertainment destination in the city. Enrique Iglesias and Wael Kfoury both performed recently.
The much loved songstress perform hits from her latest album Ila Kol Elli B Bihebbounitonight including hit singles Maktooba Leek and Nefsi Aollo.

The first Arab artist to scoop a World Music Award, Elissa has sold over 30 million albums around the world and was the highest-selling female Middle Eastern artist in 2005, 2006, 2009 and 2010.

She is one of the most renowned faces in the region’s music industry and made headlines last year when she revealed her struggle with breast cancer in a music video that urged fans to get tested for the disease.