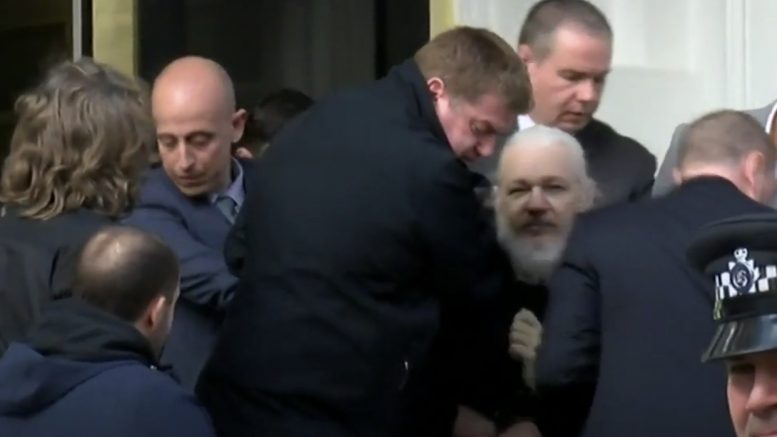 Sweden has announced it is consulting prosecutors on reopening sexual assault and rape allegations against Julian Assange and seek extradition from the UK.

This would put Sweden in an extradition conflict with the US.

As Sweden applied for extradition originally in 2012 and are able to rush through an EU arrest warrant, Sweden under international protocol would take priority over the US.

The US indicated that if this were to happen they would seek extradition AFTER Assange has served full sentence in Sweden.

Assange must also first serve full sentence in the UK for breach of bail (up to 12 months) and resisting arrest (yet to be formally charged).

This means the 47 year old could spend many years in British, Swedish and US prisons. 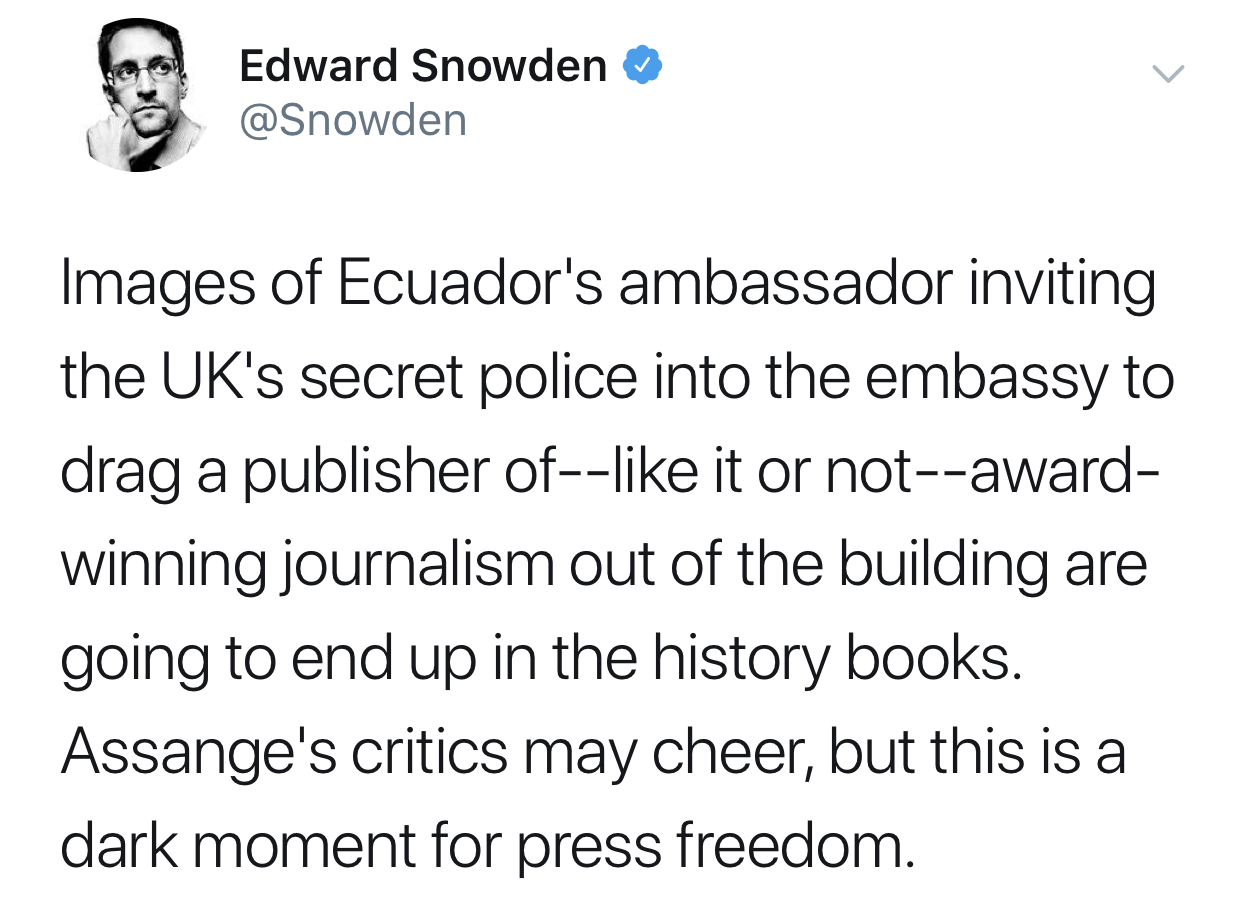 WHY ARE JOURNALISTS SO WORRIED ABOUT THIS?

This argument is in essence about public interest bs ethical or indeed legal sources.

The US is arguing that Wikileaks is not a licensed news-media outlet but a “non state intelligence agency”.

If it is to be seen as a news-media outlet then informing the public of crimes against humanity is its public duty. But it may be argued the methods used to obtain this information were unethical at best and illegal at worst.

The real concern for journalists around the world is that it appears to demonstrate that they can be arrested and prosecuted for insulting a nation even if they are not present in that state physically.