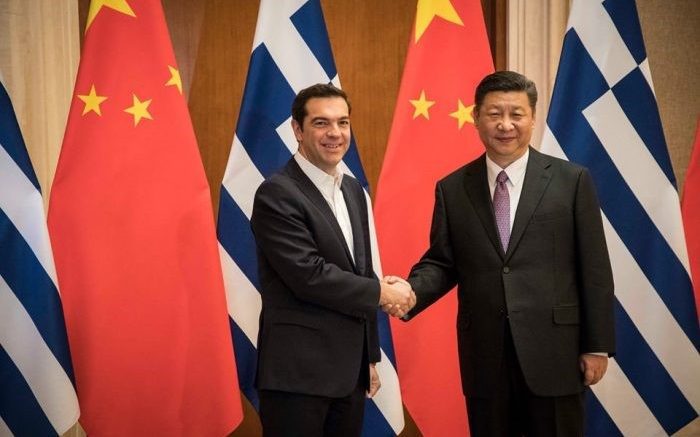 The Greek Government intends to join the ”16+1 Group”, comprising number of Central and Eastern European States which have close ties with China.

The news first appeared last week on Thursday when British press started speculating about Greece joining the group. British publication, Financial Times claimed Greece was already planning to join the bloc ahead of the group’s meeting in Dubrovnik, Croatia later that day.

Greek Prime Minister Alexis Tsipras has, according to EU sources, already sent a letter stating his government’s intention to join the group.

The 16+1 Group’s official title is “Cooperation between China and Central and Eastern European Countries – China-CEE.”
It is a Chinese initiative to promote business and investment relations between China and eleven Central and Eastern EU member states as well as five additional non-European Balkan countries. The Bloc stretches from Central Europe across the Balkans/West Asia and into Far East Asia making a formidable power house.

The first meeting of the group was held in Warsaw, Poland in 2012.

The countries currently participating in the China CEE 16 + 1: