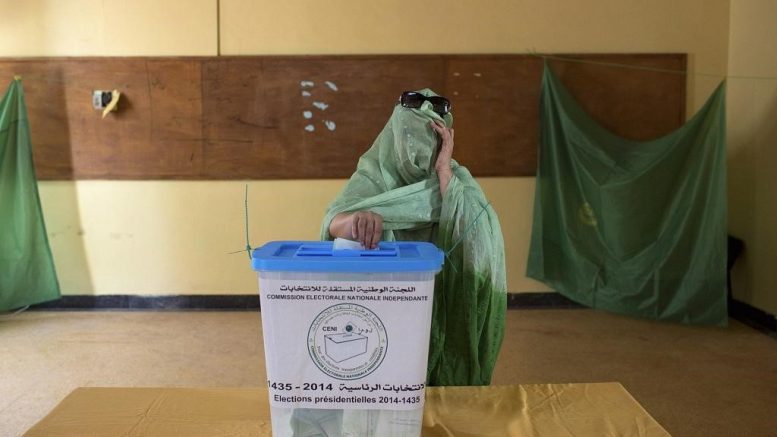 Mauritanians will go to the polls on June 22 to vote for a successor to
President Mohamed Ould Abdelaziz, who is stepping down after his
second and final term in office

If there is no outright winner in the first round of elections, a runoff vote will be
held on July 6, under a presidential decree.

Candidates have until May 8 to file their bid to be next president of the
conservative West African desert state.

Abdel Aziz, a 62-year-old former general, was a major figure in a successful
coup in 2005, and in 2008 led another coup that forced out the then president,
Sidi Ould Cheikh Abadallahi.

Elections were staged in 2009, which Abdel Aziz won. He was returned to
office in elections in 2014, winning in the first round.

Several major figures have already declared their intentions to run.

They include former defence minister Mohamed Ould Cheikh Mohamed
Ahmed, who is a close associate of the current president.