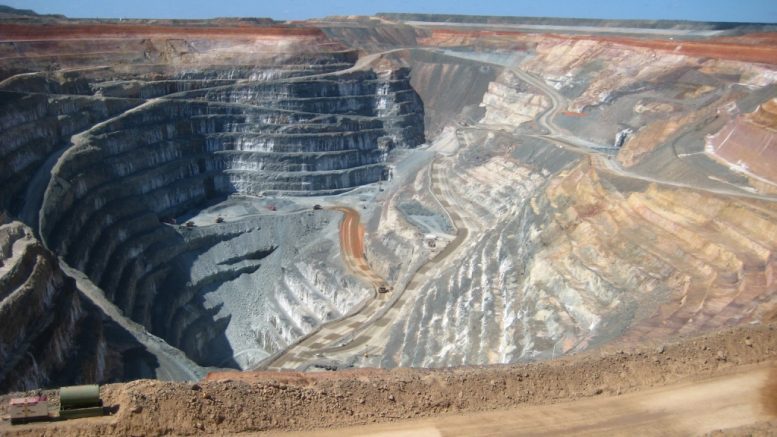 The U.S. will take steps to ensure it doesn’t get cut off from the supply of rare earths used in everything from the production of computer screens to missile systems and mobile phones, Commerce Secretary Wilbur Ross said.

The Commerce Department on Tuesday released a report requested by President Donald Trump in December 2017, when he asked officials to look into U.S. access to so-called rare earths, a group of 17 elements including lanthanum and terbium.

“These critical minerals are often overlooked but modern life without them would be impossible,” Ross said in a statement. “Through the recommendations detailed in this report, the federal government will take unprecedented action to ensure that the United States will not be cut off from these vital materials.”

Beijing has readied a plan to restrict exports of rare earths to the U.S. if the trade war between the two nations deepens, people familiar with the matter told Bloomberg News last month.

The report acknowledged the potential danger to the U.S. of being shut out of foreign supplies of rare earths. “The United States is heavily dependent on critical mineral imports,” according to the report. “If China or Russia were to stop exports to the United States and its allies for a prolonged period — similar to China’s rare earths embargo in 2010 — an extended supply disruption could cause significant shocks throughout U.S. and foreign critical mineral supply chains.”

China accounts for more than 70% of global output of rare earths. The U.S. was the leading global producer of rare earths from the 1960s to the 80s, when production began shifting off shore.

The Commerce report recommends a number of steps, including improving the government’s understanding of domestic sources of rare earths and expediting approvals of mining permits.

“As with our energy security, the Trump administration is dedicated to ensuring that we are never held hostage to foreign powers for the natural resources critical to our national security and economic growth,” Interior Secretary David Bernhardt said in a separate statement. “The department will work expeditiously to implement the president’s strategy from streamlining the permitting process to locating domestic supplies of minerals.”