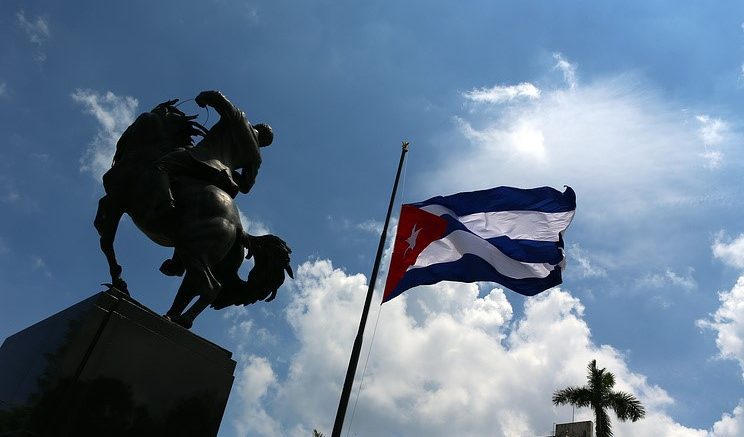 Cuba is one of Russia’s main allies in Latin America and the Caribbean, and Moscow will provide assistance to Havana in the conditions of US sanctions against the island nation, Russian Deputy Prime Minister Yury Borisov said on Tuesday at the meeting with Vice President of the Cuban Council of Ministers Ricardo Cabrisas.

“Our relations are traditionally friendly, and we consider Cuba as one of our main allies in Latin America and the Caribbean” Borisov said.

He noted the difficult situation in Cuba because of the US sanctions against Havana and pledged Russian help. “We will support you in every way,” he stressed.

Borisov and Cabrisas are co-chairs of the Russian-Cuban inter-governmental commission on trade-economic and scientific-technical cooperation that held a session in Moscow earlier on Tuesday.

The Russian deputy prime minister noted that Moscow actively participates in energy and transport projects that are important for the Cuban economy.

Borisov added that bilateral trade turnover stood at less than $200m  but “now we can talk about significant increases in trade turnover.”