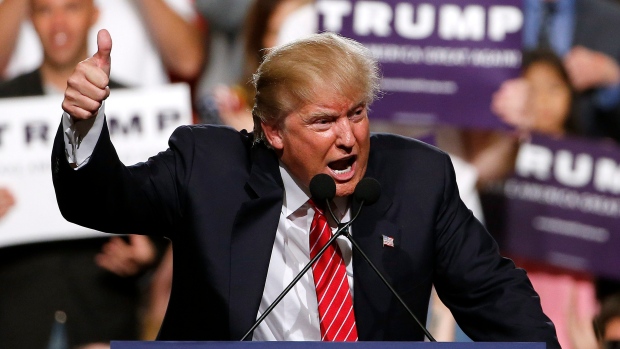 US President Donald Trump has today launched an extraordinary defence of racist comments he made about four Democratic congresswoman, saying he “did not care” if white supremacists found common cause with him.

Trump had tweeted that the four ethnic minority politicians should “go back to the totally broken and crime infested places from which they came”.

“infested places from which they came”