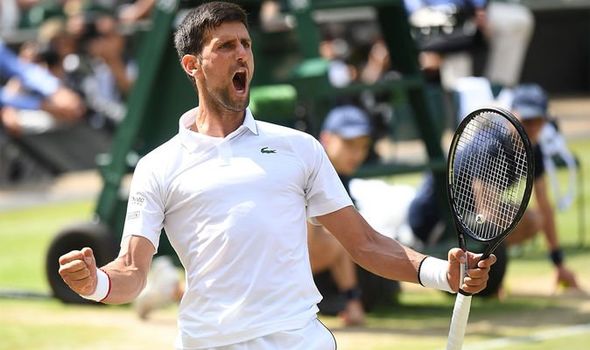 Serbian, World Number One tennis legend Novak Djokovic wins back to back Wimbledon titles after epic victory against Roger Federer

Epic and unbelievable as many sports writers are calling it. Novak Djokovic’s win over Roger Federer in a five-set super-thriller in the Men’s finals will be scorched into the memories of tennis fans around the world.

With the victory, the Serbian secured back-to-back titles at SW19, winning his fifth overall at Wimbledon and his 16th Grand Slam.