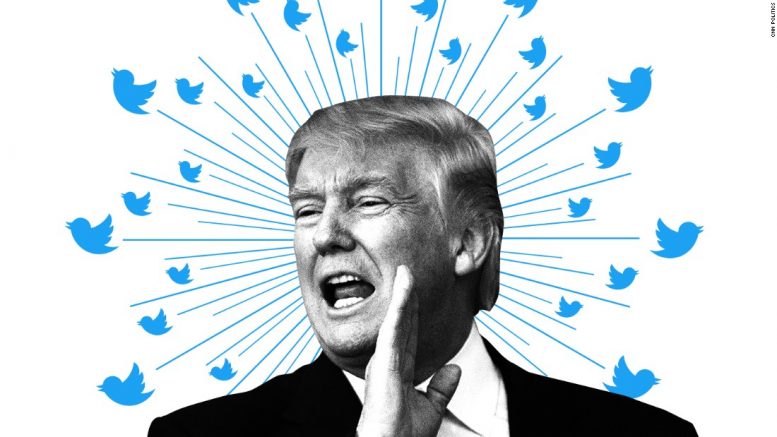 A senior Democrat has told congress to immediately consider impeachment against Donald Trump “whatever timeframe there is”, in his strongest hint yet that proceedings will actually be launched.

Jerry Nadler, the House Judiciary Committee chair, was asked if the panel should abandon its investigation into the president, as election season approaches.

“We have to do this, whatever time frame there is and we’re doing it now,” he said.

“We’re engaged in an investigation into these different alleged crimes and to whether the President violated his oath of office.”

Mr Nadler’s panel is looking into the special counsel’s conclusions, as well as whether Donald Trump’s businesses are profiting from his presidency.

“My personal view is that (Trump) richly deserves impeachment. He has done many impeachable offenses, he’s violated the laws six ways from Sunday,” he added.

“We have to defend the Constitution against these kinds of unconstitutional and illegal deeds.”

The president is also facing a backlash over tweets about Elijah Cummings, a black congressman and his Baltimore district.

Mr Trump described the district as a “disgusting, rat and rodent infested mess”, in an attack described as racist by Democrats.