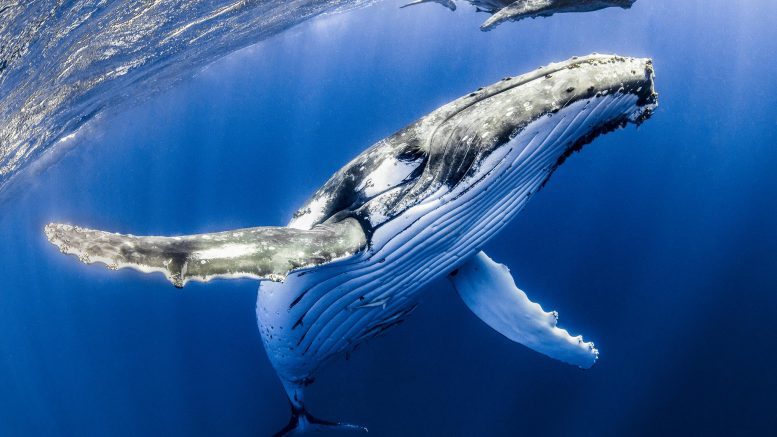 Can a whale swallow you whole and not even notice?

There are many species of whales and other marine animals such as the UK’s giant basking sharks that are non aggressive to large animals and live of tiny sea creatures or small fish. They are called filter feeders. Either by filtering through huge volumes of water through bristles catching the small fish and creatures and spitting out the water and unwanted content or by simply swallowing enormous volumes of water like the basking shark.

The key point is that their diets exclusively include tiny sea creatures and small fish and there are no recorded incidents of humans or human sized creatures been attacked or eaten… Until now. 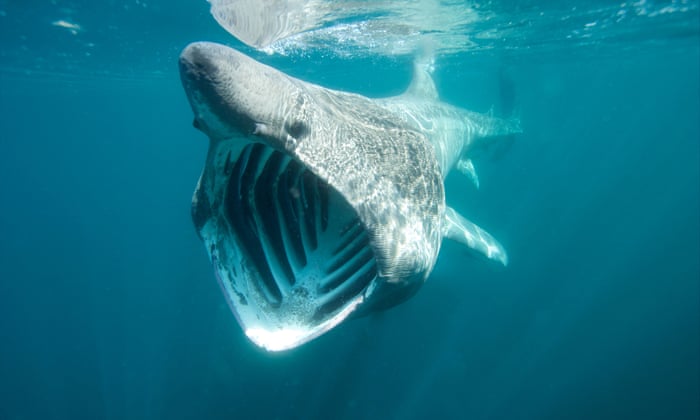 Basking Shark off the coast of the UK

In a world first, incredible photographs show a sea lion being swallowed whole by a humpback whale have been seemingly caught up accidentally in the whale’s intake.

The poor sea lion is seen being engulfed by the whale’s jaws off Monterey Bay in California, USA.

Humpbacks hunt with their huge mouths agape, swallowing tiny fish as they go and filtering up to two thousand litres of water at a time.

Three of the whales were feeding alongside around 200 sea lions when the unlucky creature got caught in the wrong place at the wrong time.

Luckily though, a humpback’s throat is relatively small – about as wide as a watermelon – so the sea lion was spat out and survived the encounter.

Whether it would survive being swallowed by something the dimensions fo a basking shark however may be a different story. 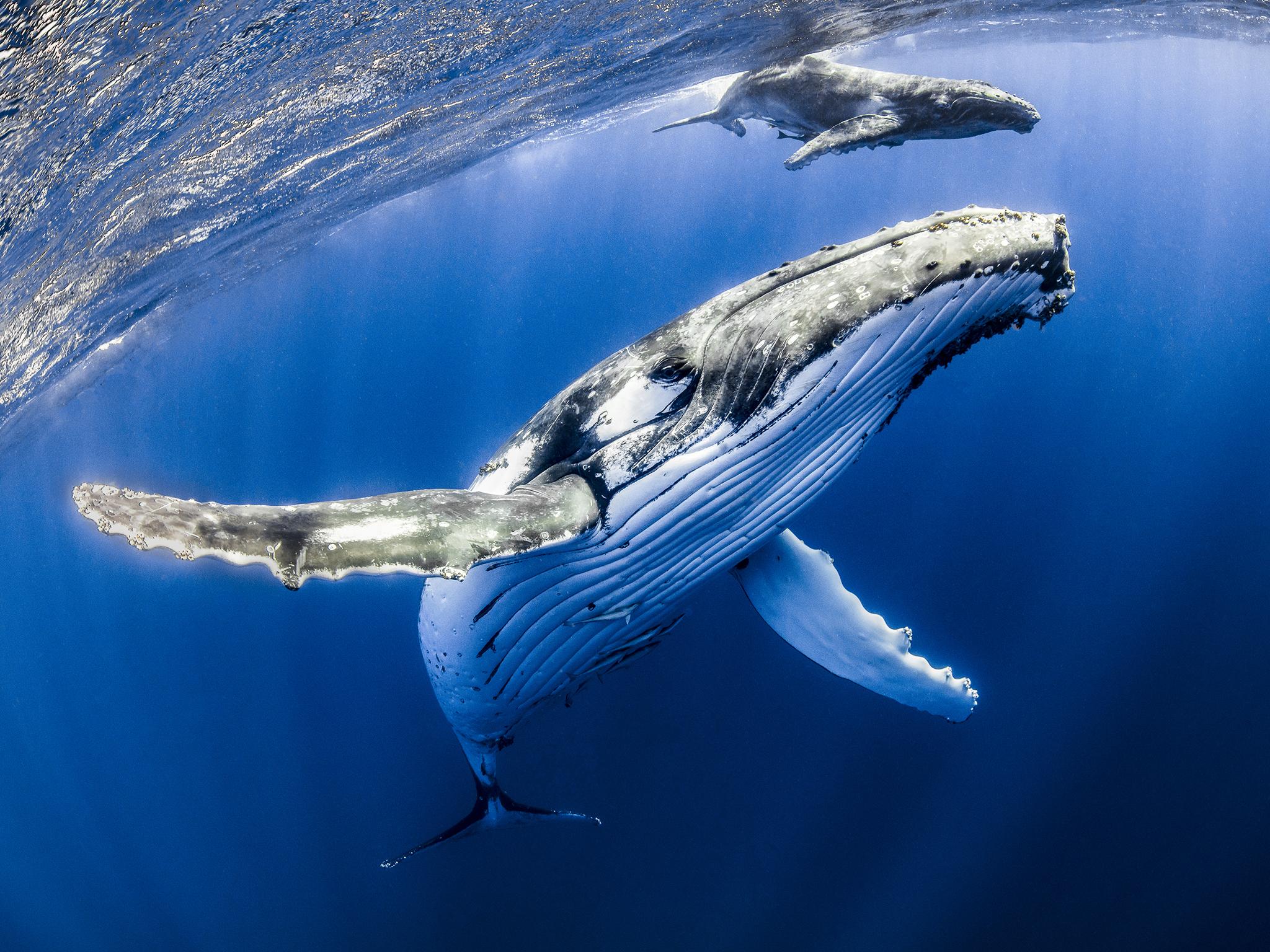 Wildlife photographer Chase Dekker, 27, said that normally the agile sea lions are able to avoid the whales as they cohabitant temporarily for food.

“Typically what happens is the sea lions are at the surface as they don’t dive as long and as deep, and when the whales start racing up to the surface to lunge and catch the fish, the sea lions can see, hear, and sense them coming and jump out of the way,” he said.

“Occasionally, you’ll see a sea lion riding the wake of a lunging whale or maybe bumping the side, but nothing like this.”

He captured the photo on 22 July and says he believes it is the first time a humpback swallowing a sea lion has been caught on camera.

“Typically when the whales lunge feed at the surface, they close their mouth almost immediately to trap the fish as they sink back down into the sea,” said Mr Dekker.

“This whale kept its mouth wide open the whole way down as I am positive it felt the sea lion bumbling around its mouth.” 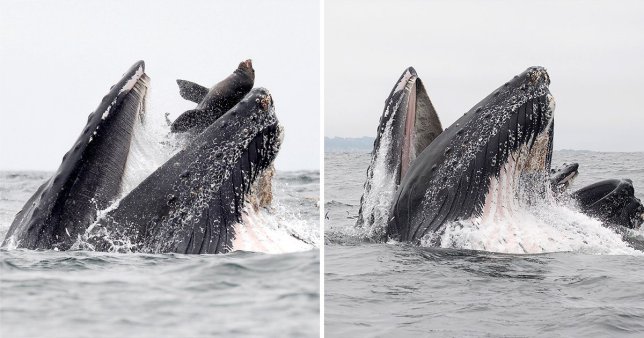