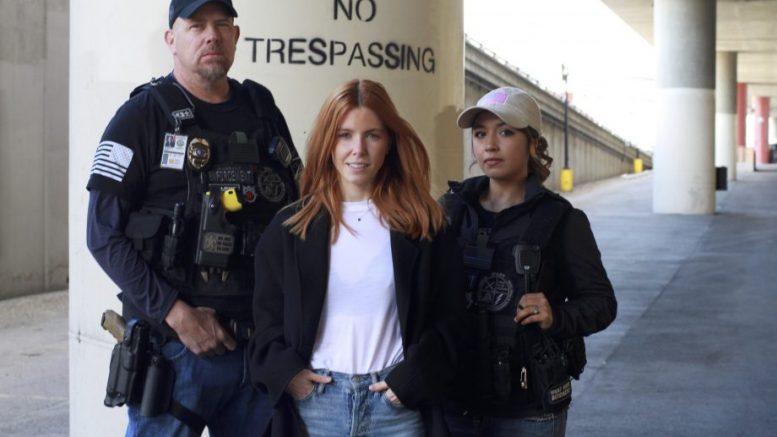 The BBC has been forced to apologises over Strictly Come Dancing winner, Stacey Dooley’s BBC Panorama scene in which she referred to Muslim prayer gesture as “ISIS salute”.

The BBC Panorama program which was allowed to air, saw the Strictly Come Dancing winner visit camps in northern Syria and speak to females in the camps.

In one scene Stacey Dooley, 32, said in a voice-over that as she and her crew left the al-Hawl refugee camp they “saw women raising their index fingers in an ISIS salute”.

The symbol of Tawhid (also written in English as; Tauhid or Tawheed), the belief in the oneness of God – is a very common gesture and even forms part of the Islamic prayer. After two rakats Muslims, both men and women sit on their knees and raise their index finger from their knee whilst saying in Arabic: لَا إِلٰهَ إِلَّا ٱلله (There is no God but God). 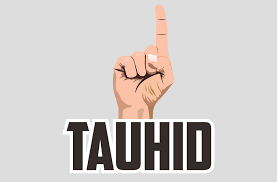 The gesture even has it’s own emoji and was one of the first ever emojis on iPhones. (☝️) The gesture is often used in many countries as a gesture of thanks or appreciation to God (Alhamdulillah).

Referring to the gesture as a “terrorism salute” is not only racist but in most European countries is a hate crime and an arrestable offence.

Monitoring group Tell Mama tweeted: “Tawhid (Tawheed) is the defining doctrine of Islam, demonstrating the oneness of Allah (God). To reduce such a fundamental and important concept to a mere ‘IS salute’ is grossly wrong, ignorant, and damaging. This again demonstrates the importance of having Muslim representation in media, and more broadly, improving religious literacy.”

“This again demonstrates the importance of having Muslim representation in media, and more broadly, improving religious literacy.” ~ Tell Mama

The only major media group to operate in Europe with a majority Muslim board and staff list is IPMG Global.

Whilst being the joint most populous religion on earth, joint with christianity, Islam is majorly under represented in media often falling far behind even minority faiths in terms of representation and positive portrayal.

European children when surveyed by IPMG knew less factual pieces of information about Islam than they did about minority faiths and even fictional religions from movies such as Star Wars. In the UK more than 60% of 16-60 year olds asked, thought that Muslims and Islam were two different faiths.

A spokesman for the government owned BBC said: “We wrongly described a gesture made by women filmed in a Kurdish controlled detention camp in northern Syria as an “ISIS salute”.

“We apologise for this error and have removed this description from the footage.”

The BBC also edited a teaser clip and removed the August 4 edition of the News At Ten from iPlayer, as both contained the same racist comments.