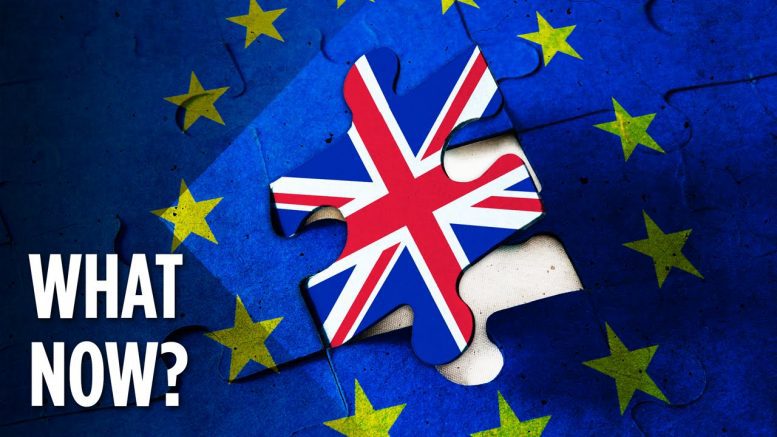 Number of super-wealthy in the UK at record low levels

The UK HM Treasury relies heavily on such taxes which are expected to fall even heavier after October.

“If the UK is no longer an attractive place for them, then they can easily relocate.”

A large number of big businesses have either collapsed or relocated since the 2016 vote, which often causes their owners to collapse or relocate also.