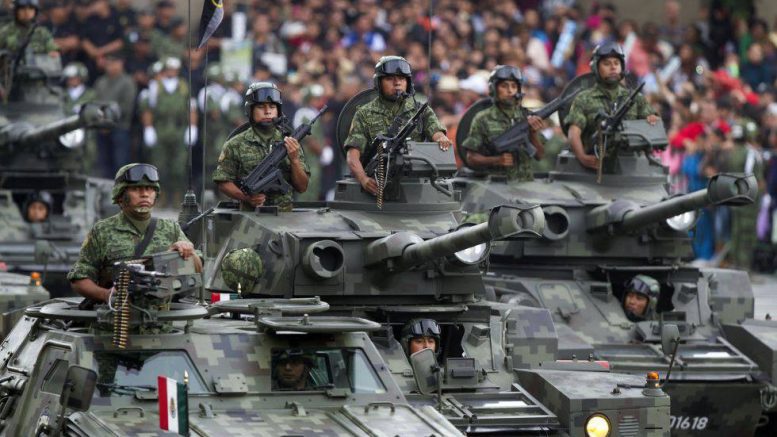 Last week saw 9 US citizens, believed to be part of an expat community in Northern Mexico gunned down in broad daylight by Mexican Cartels.

The group are believed to belong to a community following an extreme form of Mormonism which comprises entirely of US citizens who have been present in the expat community for over a decade.

The US government said it does not believe the group were targeted because off their beliefs, nationality or way of life. Instead the US statement said that the White House believes the massacre was a case of misidentify.

The funerals which will be held in secret in either/both Sonora and Chihuahua state in Mexico will be heavily guarded by the military and the families of the dead will be travelling in from across the US.

The funerals will be held in the tradition of the Mormon off shoot – The Church of Jesus Christ Latter-day Saints. A group founded by an imprisoned cult leader decades ago. The group is also believed to have strong links with the US state of Utah.