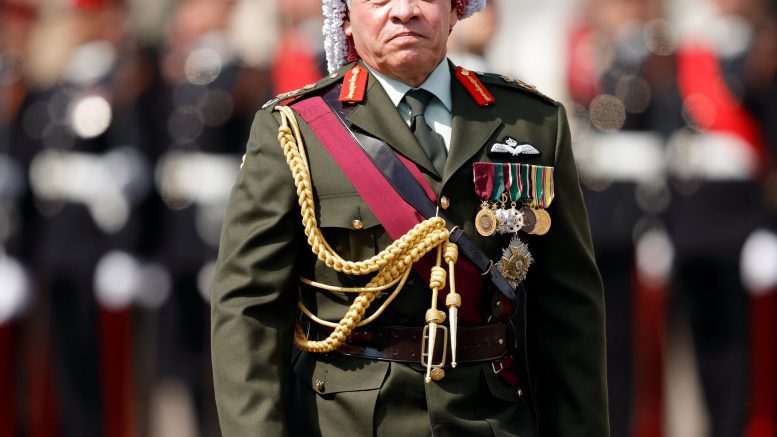 Jordan takes land back from Israel

Amid recent escalating tensions between the two neighbours, two annexed provinces of Jordan, Al-Baqoura and Al-Ghumar,  have been surrendered back to Jordan from Israel, which annexed the regions in 1994.

As part of the 1994 peace treaty the two provinces would remain legally Jordanian sovereign territory but Israelis would have unrestricted access to settled farm and construct settlements.

2018 saw mounting pressure on King Abdullah II of Jordan not to renew the treaty at the 25th anniversary mark in 2019.

As such in 2018, King Abdullah submitted a one year notice to vacate to Israel.

Approximately 50% or more of Jordanians identify as having Palestinian origins, a statistic which sees little support for Israeli-Jordanian treaties which see Israel annex provinces of Jordan.

Until 1988 when then, King Hussein ceded Jordan’s claim to the West Bank, Jordan has claimed sovereignty of Eastern Palestine since 1948.

Jordan may have sealed a very popular victory in seeing the return of the two occupied provinces, but the long battle continues to secure the safety and existence of people and holy sites, namely Al-Aqsa in the remaining Israeli occupied lands.

The Middle-East continues to juggle the fine balance of rights, freedoms and safety for people of all ethnicities and religions in a region seemingly under constant invasion, in-fighting and turmoil.