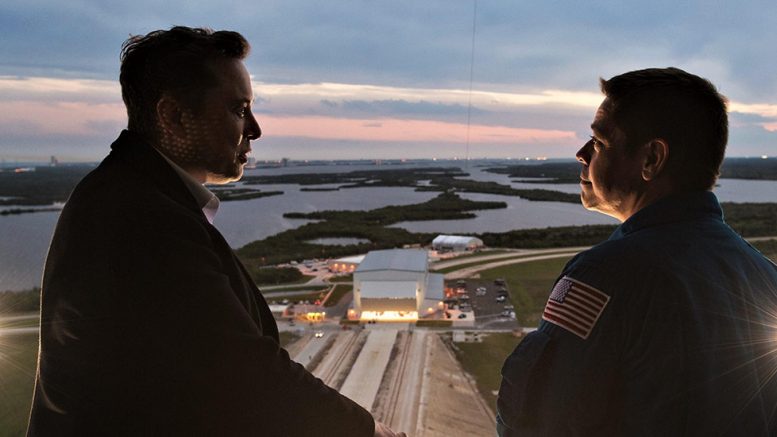 Tesla and SpaceX CEO, Elon Musk, has said Berlin will be the site of Tesla’s first major European factory as the ultra high-tech carmaker’s expansion plans power ahead to Europe and East-Asia.

“Berlin rocks,” Musk said, adding that Tesla would build an engineering and design centre in the German capital of Berlin.

Tesla had previously announced that the company was aiming to start commercial scale production in Europe during 2021.

The moves come as the firm, which has also invested heavily into a new Chinese mega-factory, faces intensifying competition in the electric vehicle industry.

Musk made the announcement at an awards ceremony in Germany. The company already has an assembly site in the Netherlands, but the plans for Germany are on a far larger scale. Making the Berlin the capital of Tesla’s European endeavours.

Despite claims by pro-Brexit protesters, London was not considered for inclusion. Musk cited Brexit and the risks surrounding UK’s exit form the EU for his decision not to entertain considering London at all according to AutoExpress.

“Everyone knows that German engineering is outstanding and that’s part of the reason we are locating our Gigafactory Europe in Germany.” ~ Elon Musk

“Brexit made it too risky to put a Gigafactory in the UK.” ~ Elon Musk.

Musk said the Berlin facility would be located near the new Berlin airport and later gave more details on what the factory would produce via his Twitter feed.

The focus on Germany comes amid rising appetite for electric cars across the EU.

Over the coming years, the biggest electric car production plants in Europe will be in Germany, France, Spain and Italy, industry analysis shows.

Some 16 large-scale lithium-ion battery cell plants are confirmed or due to begin operations in Europe by 2023. The UK however lacks behind the EU when it comes to infrastructure for charging and EV subsidies and grants. Making EV ownership in much of the UK an impractical if not impossible dream still.

Elon Musk has long been pondering where to put his main European facility known as a “gigafactory”.

Tesla’s European plan comes as the carmaker also moves ahead with a $2bn USD factory in Shanghai, China.

The firm is looking to ramp up production in China, the world’s biggest car market, where sales have been hurt by tariffs triggered by the US-China trade war.

The Shanghai facility will produce Model 3 and Model Y cars. The automaker reportedly showed off its new China-made vehicles to local media this week.

Tesla has struggled with years of continued financial losses, fuelling investor doubts and casting a shadow over its shares in recent years.

The firm has yet to turn any annual profit at all… ever, although it recorded positive results in the final two quarters of 2018, but not for the year in total.