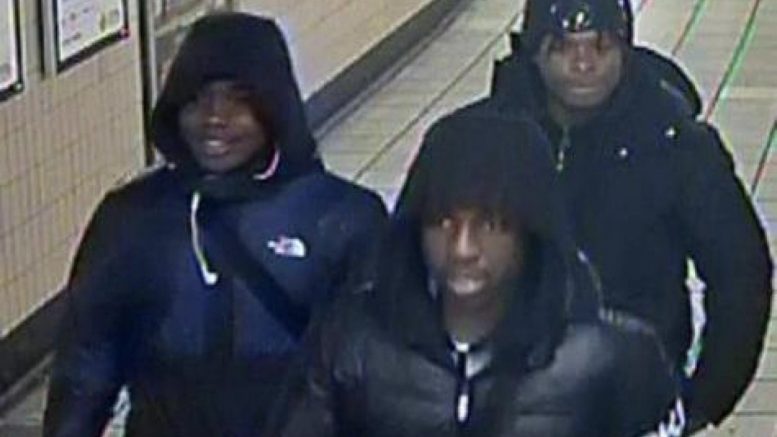 Spanning at least 8 days this month, the London Underground system has come under armed attack from the same group of London teenagers armed with machetes, combat and hunting knives.

The teens have targeted passengers for their Apple products, namely Apple wireless headphones “AirPods” and iPhones.

The armed robbers threatened to murder their victims unless they handed over their belongings.

British Transport Police say the gang have operated across London and Essex and are urging anyone with information to contact the police on 101 and not to approach potential suspects who are described are armed and dangerous.

A number of suspects are already in custody the Police need to speak with the following remaining individuals: 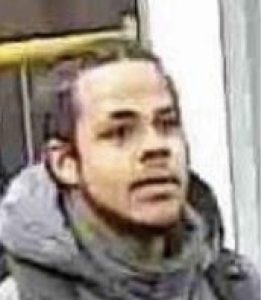 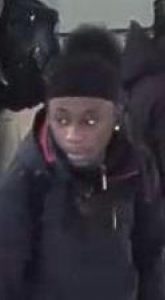 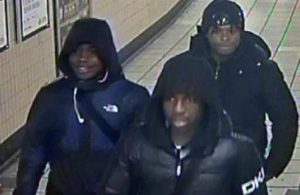 6 October a 21 year old lone male was punched and beaten about the face targeted for his phone and contactless payment cards at White Har Lane, N17, North London. The robbery occurred at 11:30 in the morning.

26 October a 25 year old male was robbed with the gang attempting to stab the victim. The victim was targeted for his phone, headphones and watch. The robbery occurred at 18:00 (6 PM) on the southbound Victoria Line from Finsbury Park to Highgate and Islington in North London.

29 October a 20 year old lone female was attacked by a group of armed robbers who targeted the victim for her phone as she sat down. The robbery occurred at Lancaster Gate, on the Central Line in West-Central London.

On 5 November a 20 year old male was ambushed by a group of armed robbers who targeted the victim for his Apple branded headphones and technology and designer clothing. The robbers also removed and stole the victims jacket and bag.  The robber occurred on the Central Line, at Tottenham Court Road in central London at 20:00 (8 PM).

On 6 November a 20 year old male was pinned to a wall by a group of robbers and punched whilst other gang members stole Apple branded technology from the victim including Apple AirPod headphones. The robber occurred at Euston station.

On 6 November a 22 year old male was robbed at knife point targeted for his technology at 12:40 lunch time on the underground at White Hart Lane, N17, North London.

On 7 November two 16 year old school children where robbed at knife point on a tube heading to Upminster in East London. The robbery took place at 20:30 (8:30 PM).

On 9 November a 16 year old schoolboy was robbed of his phone and cash by three of the gang armed with “large knives” at Seven Sisters tube station in N15, North London. The robbery took place at 16:00 (4 PM).

“We have plainclothes officers operating and passengers can also expect to see highly visible reassurance patrols.”

Stratford station in particular, one of the most crime infested tube stations in London has a permanent armed police patrol at the entrances, tunnels and near to the platforms of the DLR and Central Lines.

Police urge passengers to always be aware of their surroundings and to be “discrete” with their positions and property at all times.

Libraries have also been targeted by a second gang at stations off the Central Line in East London, notably Gants Hill Public Library where an Eastern European gang uses a single sheet of newspaper to blind the victim whilst other gang members rob them of their phones and laptops. This gang targets young, lone females.

Gant Hill Library says it has a policy of delivering “victim incident reports” along with CCTV footage to the Met Police immediately. The gang remains at large with no arrests, the most recent library attacks were reported only a few days ago.