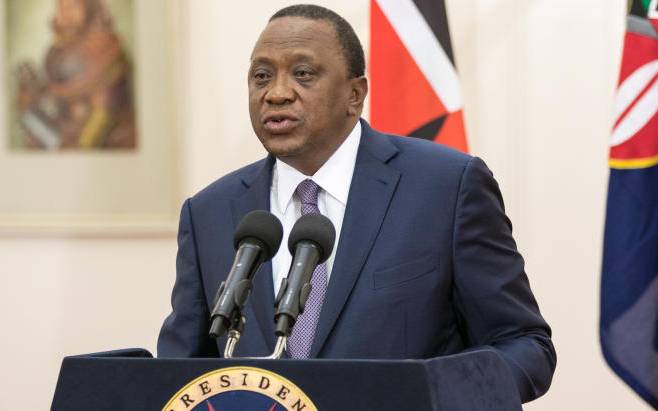 Kenyan President, Uhuru Kenyatta has sent a message of condolence and encouragement to the people of the Sultanate of Oman following the death of His Majesty Sultan Qaboos bin Said al Said.

In his message, President Kenyatta described the late Sultan Qaboos as a visionary and charismatic leader who was committed to the transformation of his country.

“Sultan Qaboos was a great leader who was devoted to improving the well-being of his fellow countrymen,” he said. “He was also committed to international peace and worked hard towards promoting peace and stability in the Middle East. May the Almighty God comfort the people of Oman as they mourn this great leader. We will forever cherish his contribution to human development through his generosity whose fruits are enjoyed by many in the international community,” the president said. “The Head of State, who recollected the colourful history between Kenya and Oman especially the pre-colonial commercial ties between Mombasa and the Sultanate, said the late Sultan was a “quiet peacemaker”.

President Kenyatta assured the government and the people of Oman that Kenya stands with them at this difficult period of mourning.