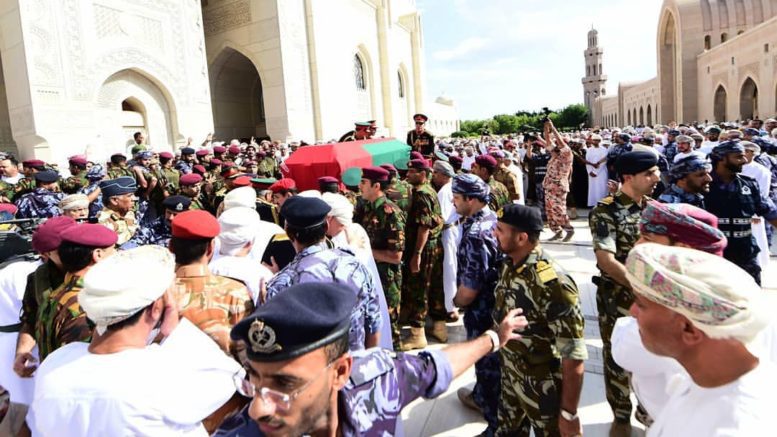 His Majesty Sultan Haitham bin Tariq bin Taimour Al-Said received at Al-Alam palace today, Masajos Dhu Al-Kafli, Minister of Environment and Water Resources, and Minister Responsible for Islamic Affairs of Singapore and his accompanying delegation as envoy of President Halima Yaqoub of Singapore, to offer condolences on the death of the late Sultan Qaboos bin Said.