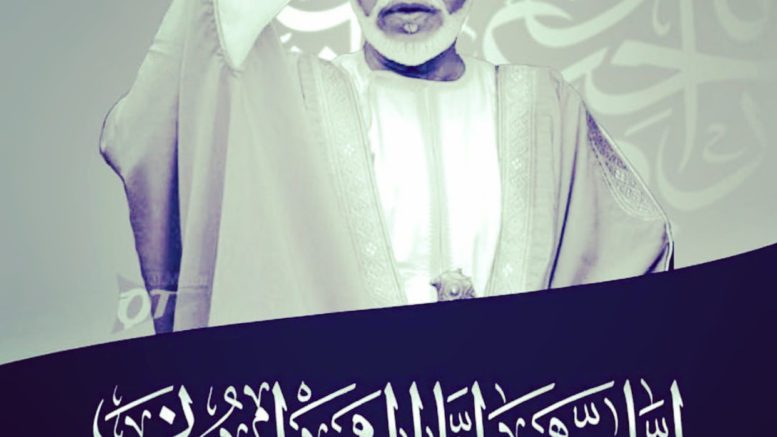 Condolences for the late His Majesty Sultan Qaboos bin Said Al-Said were offered by the Secretary General of the Presidency of Mauritania, Mohammed bin Salim Ould Al Bashir, on behalf of President Mohammed Ould Sheikh Al-Ghazwani.

“My condolences and sympathies from the Mauritanian President to His Majesty and the royal family over the death of the late His Majesty Sultan Qaboos bin Said bin Taimur Al-Said  – may God rest his soul.”

HM Sultan Haitham thanked the president of Mauritania for his condolences and sympathies during this time of great loss for Oman, praying that Sultan Qaboos be granted his mercy and dwell in paradise, in addition to praying for the Mauritanian people to be safe from harm.