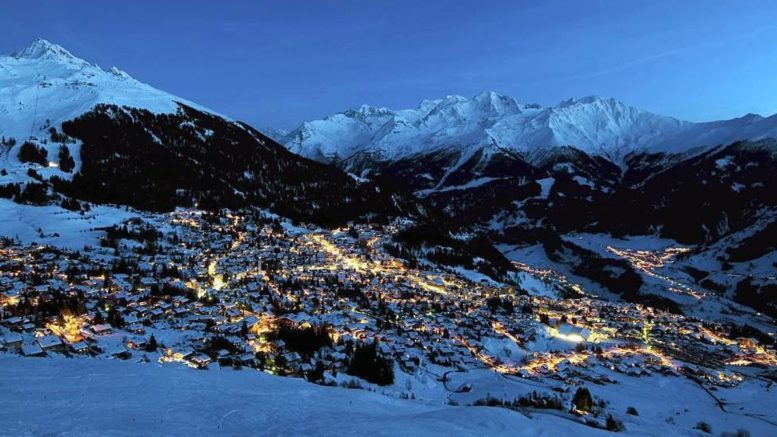 However the Royal couple did not keep up with payments or meet their deadline to pay a minimum amount towards the seven-bedroom chalet by December 2019, the French-language daily newspaper reports.

A spokeswoman for Prince Andrew said:

“We can confirm there is a dispute between the two parties in this matter. The contractual details remain the subject of a confidentiality agreement and prevent further discussion.”

Le Temps reports that the missed deadline to pay a minimum of just under £5 million GBP was due to be paid towards the chalet before the end of 2019, this has now risen to £6.7 million GBP.

British sources said that Prince Andrew and his now ex-wife, Sarah had intended to sell the chalet and the proceeds of the sale were intended to clear any outstanding debt. The source close to the situation says that this fact is known to the lender.