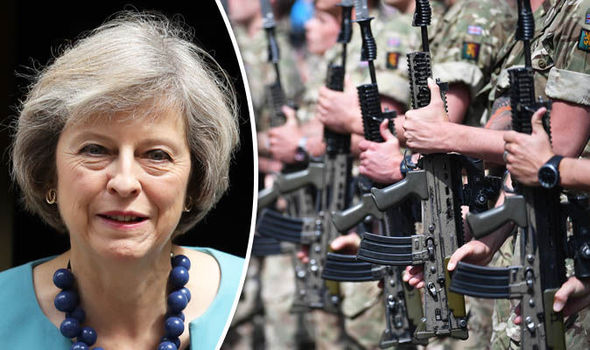 UK election 2017|Theresa May to scrap Human Rights if elected

Theresa May, current PM of Great Britain has vowed to make it easier to imprison people when the police do not have enough evidence to take a suspect to court if elected. This means removing what little remains of the UK’s Human Rights laws.

Theresa May was quoted by the BBC as promising that if elected laws would be changed to remove hurdles such as Human Rights Laws from preventing the incarceration of people with out trial when there is not enough evidence to charge them or try them via the judicial system.

Amnesty International also hit out at the PM’s comments, branding them “reckless and misinformed.” The human rights organization argued that now is the time when such rights should be “cherished” rather than “undermined.”

“Whoever is in government after the June 8 election must ensure our human rights are protected.”

Theresa May has drawn wide spread international and domestic condemnation over her threats.