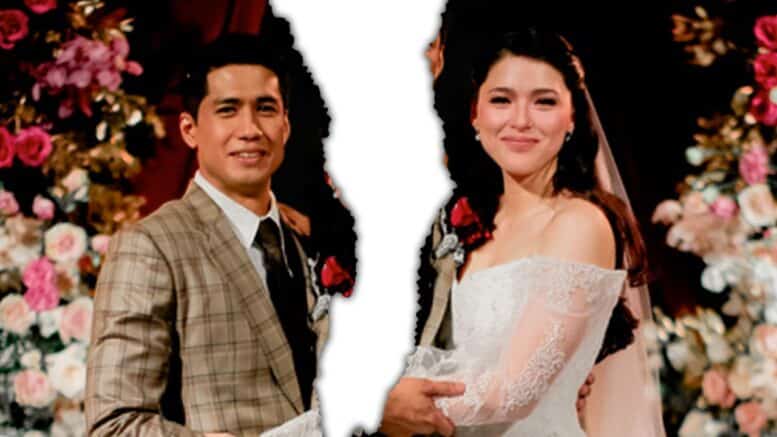 (Write your sub-title here then delete these brackets)

FACT BOX: Kylie Nicole Sicangco Padilla (25 Jan 1993) is a Filipina super star and half of the nations favourite celebrity power couple. The actress, singer, model, and recording artist is also the daughter of national treasures, actors Robin Padilla and Liezl Sicangco. Her husband, Aljur Guiang Abrenica, also an, actor, dancer, model and singer. most recently stared in the fourth season of StarStruck.

Their love story began a decade ago when Kylie met the actor, and news of them becoming an item was made known to the public. Since becoming official, Aljur would often profess his love for his sweetheart in a number of opportunities both off-cam and on-cam, in very public declarations of affection and love, a rarity in a typically reserved society.

By 2014, Kylie admitted that they had a rocky start due to the many issues they encountered in their past together.

By 2016, to the excitement of their fans and supporters, Aljur had returned to form expressing that returning to Kylie’s arms was the best thing that happened to his life and career.

The following year, the classic childhood sweethearts were engaged, the celebrity power couple from acting dynasty families, love at first sight in childhood, finally getting married in their early 20s, it was a love story that had the nation gripped.

The couple wasted no time in starting their own loving family only adding further to the clique romanticism that surrounded the couple, their families and their careers.

Fast forward though years of picture perfect on screen happiness and success, to 2021, the celebrity superstar couple lands on the news again.

In February 2021, Kylie’s cryptic Instagram posts such as “I’m submissive, not stupid,” and “More slef love, baby girl,” stirred rumours and had the local tabloids peculating about the state of the couple’s personal and working relationship.

Kylie also posted on Instagram a ringless finger, with the caption “Free”. After a month, it looked like everything was back to normal when Kylie and Aljur were seen together with their children celebrating the Aljur’s 31st birthday.

Kylie shocked the public after she confirmed that she and Aljur had separated and started divorce proceedings.

The actress called for divorce after Aljur spoke to the press about their separation. The actress as with everything in the couple’s lives, shared this news with social media, hashtag “#passdivorcebill” on her Twitter. She did not give further explanation regarding her stand on the issue. She showed various songs related to a relationship’s end: Adele’s “Easy On Me,” Billie Eilish’s “Happier Than Ever,” Miley Cyrus’ “Wrecking Ball” and Lily Allen’s “Smile.” Sharing a cryptic quote about a man’s gaslighting tendencies. Saying in her instagram “Never underestimate a man’s ability to make you feel guilty for his mistakes.”. The quote was attributed to singer Ri.

“Every family goes through a lot of challenges and sometimes we think that it is only the couple that goes through the ordeal. We forget the kids and people that are involved” Kylie said speaking to GMA News.

Kylie said that she and Aljur are now working as co-parents for their two sons Alas and Axl.

She added that she is now on the stage of recovering, healing, and moving on.

“All we need right now is respect—first and foremost on the decisions we have made as a family and respect for each and every member of our family—to Aljur who is the father of my two wonderful boys, most especially to Alas and Axl who are at this point very fragile, and to our families from both sides who have guided us along the way.”