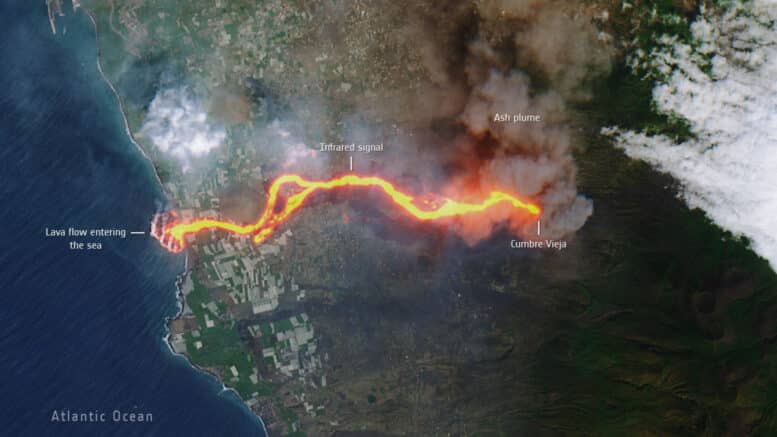 FACT BOX: La Palma is one of 8 main islands that make up the Spanish Canary Islands, off the North West coast of Africa (100km/62 miles off the coast of Morocco). The Canaries have historically been considered the trading gateway between Europe, Africa, North America and South America. The Islands are a volcanic archipelago.

The earthquake swarm that commenced on 11 September 2021, resulting in the eruption starting 19 September 2021 continues almost one month later.

Molten boulders the size of three story buildings have been filmed flowing down the side of Cumbre Vieja volcano on the Spanish island of La Palma.

As the tremors continue to shake the island and hundreds more residents are evacuated as the lava destroys homes and communities, the ground temperature has reaches 1’240 C.

The village of Todoque has now rescued the final few inhabitants that were stranded by the lava flow as the eruption destroyed the village.

Other neighbouring towns of Mazo, Fuencaliente and El Paso have experienced tremors of 3.8 weeks after the initial eruption.

Over 6’000 people have now been evacuated from their homes. The island had around 83’000 inhabitants who mostly earn their livelihoods from agriculture and tourism.

Electrically charged ash clouds over the volcano caused the unusual phenomena of a volcanic lightening storm. Caused by the ash particles colliding causing an electrical charge. 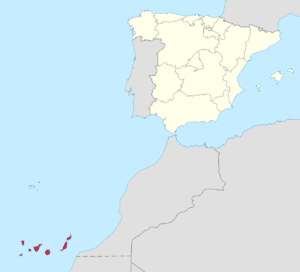