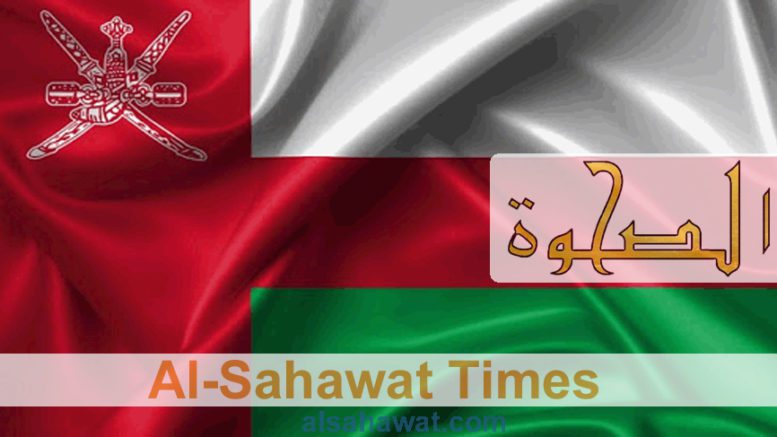 FACT BOX: According to Article 25 of the Omani Penal Code, whoever publicly commits indecent acts or makes indecent statements shall be punished by imprisonment for a period no less than 10 days and not exceeding 3 months, and a fine of no less 100 Omani riyals and not exceeding 300 riyals, or one of those two punishments. As with all crimes that result in imprisonment, expats may be deported and prohibited from future entry.

The Royal Omani Police (ROP) have confirmed the arrests of a a group of expat females in the Sultanate of Oman for engaging in unethical acts.

In a statement the ROP said:

“Muscat Governorate Police Command arrested a group of expat women on charges of engaging in immoral acts. The legal procedures are being completed against them.”

ROP did not release the country of origins for the group of women.