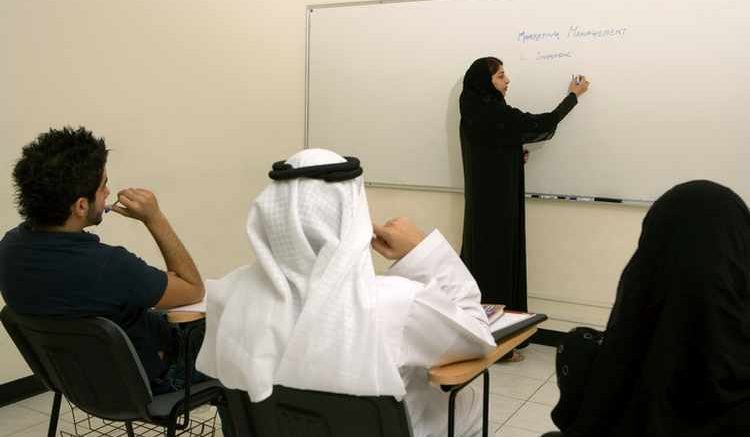 FACT BOX: December 1971, the UAE became a federation of six emirates – Abu Dhabi, Dubai, Sharjah, Ajman, Umm Al-Quwain, and Fujairah, the seventh emirate, Ras Al Khaimah, joined the federation in 1972. The capital city is Abu Dhabi, located in the largest and wealthiest emirate, also called Abu Dhabi. Each Emirate is rolled by an Emir, with the UAE overall benign ruled by a President and Vice President. By convention the President is the Emir of Abu Dhabi from the Al-Nahyan family, and the Vice President is the Emir of Dubai, from the Al-Maktoum family.

Mohammed bin Hadi Al-Husseini replaces the long serving Obaid Humaid Al-Tayer as the Minister of State for Finance for the UAE.

Maryam Al-Muhairi has become the Minister of Climate Change and Environment.

Sheikh Mohammed announced the reshuffle as part of a new government strategy aimed at expediting change through “transformational projects” in the Emirates.

“The new strategy comes with the completion of our previous plan, UAE Vision 2021, through which we achieved all our ambitions in the past 10 years.” the Sheikh said on Twitter.

The announcement comes as GGC countries seek to secure investment and boost their international status as the importance of oil declines.

The UAE recently announced plans to launch 50 new economic initiatives to boost the country’s competitiveness and attract 550 billion AED ($150 billion USD) in foreign direct investment in the next nine years.