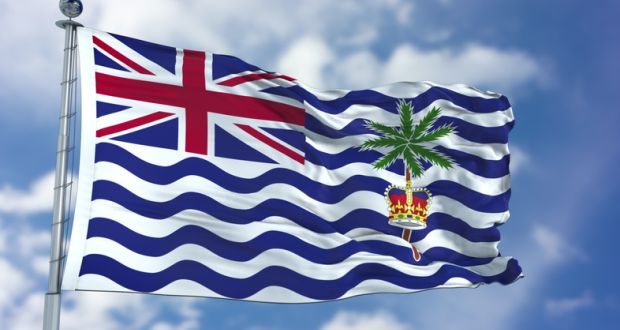 Mauritius sold off the 65 island archipelago of the Chagos Islands so that they could gain independence three years later. Mauritius has claimed the islands as its territory ever since.

Around 95% of residents are now of USA or UK heritage. After the British evicted the native Chagossians between 1967 and 1973 to make space for the USA to build a large scale military base. Thousands of Chagossians were forcibly relocated in secret by the British to neighbouring Mauritius and the Seychelles, thrusting the displaced natives into poverty and prohibiting their return for life.

The UK has said it will cede the territory to Mauritius when it is no longer needed for military defence purposes, a date unlikely to ever arrive.

Now the British overseas territories citizens from Chagos like many from East African and the Caribbean former and currently occupied nations have become unfortunate victims of the wind rush generation. Unable to simply seek citizenship in the very nation who invaded their lands, took their homes and forced them out of their homelands.

Emmanuel Joseph Aglae, who worked in the shipping industry, is just one of many such human faces to the anonymous statistical data CSV files.

Mr. Aglae’s daughter Marie Linda, after becoming a British overseas territories citizen, left Mauritius and settled in the UK in 2010.

In England, she worked hard as a hotel maid to pay for her children’s flight tickets so they could join her.

In 2012, Marie’s children,  Mr. Aglae’s grandchildren, also arrived in England on six-month visas. The grandchildren said goodbye to their grandfather not knowing it would be the last time they saw him.

About 3,000 Chagossians and their subsequent offspring and descendants now live in the UK, mostly in Crawley, an impoverished southeastern English town south of London, near Gatwick Airport.

Mr. Aglae’s granddaughter enrolled at a college, studying travel and tourism aspiring to become a professional cabin crew member at the local Gatwick Airport. Her dreams, education, income, future and dreams were halted when proof of her status was required.

Coralie was born in Mauritius and holds a Mauritian passport. Her mother cannot pass on her British nationality because, under UK law, children born outside the UK or a small number of specific, qualifying British territories do not receive citizenship.

Laura Jeffery, professor of anthropology of migration at the University of Edinburgh, said there are three limitations regarding eligibility for UK citizenship under the British Overseas Territories Act 2002.

“Discrimination against people born to unmarried parents, constraints relating to the date of departure from the Chagos Archipelago, and a restriction on the transmission of citizenship to third and subsequent generations born [outside] the Chagos Archipelago and to non-Chagossian spouses.” she said.

In 2019 the UN general council ruled that the UK is illegally occupying the Chagos Islands, sovereign territory of Mauritius, and ordered the UK to leave the islands immediately. The UK refused to leave. (Read more…)

The legacy of British colonialism and occupation continues to destroy lives to this day with the UK government showing little appetite for concessions. Just another reminder that colonialism and imperialism never was, and never is, anything other than an abhorrent abuse of human rights and dignity, an act to be rectified and never repeated. 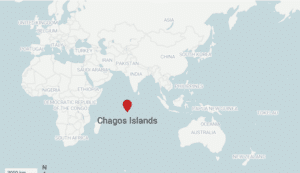