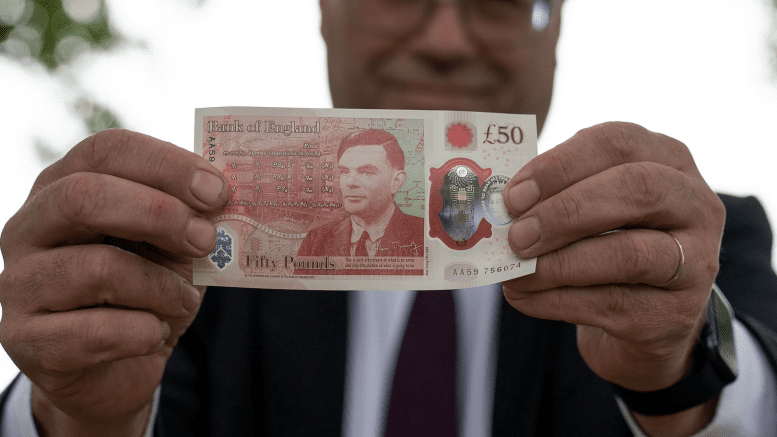 Pound £ GBP crashes to the lowest value in history

FACT BOX: In 1971 the UK replaced a highly complex system of Pounds, Shillings, Pence, Crowns and Sovereigns with the current decimal currency system of (£) Pounds and (p) Pence.

The GBP crashed hard early today to hit its lowest ever value in history against the USD.

The UK budget runs at an annual deficit, meaning that the UK relies on external investment and debt to stay afloat. The leading and investment markets took fright after an already failing UK economy announced tens of billions of pounds in tax cuts and additional borrowing.

Large companies such as Apple have priced their goods and services in the UK at the parity exchange rate of £1:$1 for several years already (since the 2016 Brexit vote). There is speculation that such companies could break parity to offer an exchange rate pricing framework more favourable to the USD. UK customers already pay significantly more for the same products than US based consumers.

The weekend mini-budget added at least an additional £72 billion GBP of debt to the UK’s failing economy. The Bank of England issued an emergency statement indicating that they are ready to rise interest rates to record levels if necessary. The interest rate has already risen from 0.1% to 2.25%  during the Covid pandemic with a likely rise to 3.25-3.75% in the near future. The FTSE 250 also took a nosedive of 55 points to 17918.40.

The GBP shows signs of minor recovery expected to settle at around $1.07 at the interbank exchange rate by mid week. A long way off where workers in London would hope it to be. The cost of living with a crashing currency, falling employment and wages and spring rent, mortgages and living costs in one of the world’s most expensive cities is only further deepening an already deadly poverty crisis in what many still naively think of as one of the world’s richest cities.