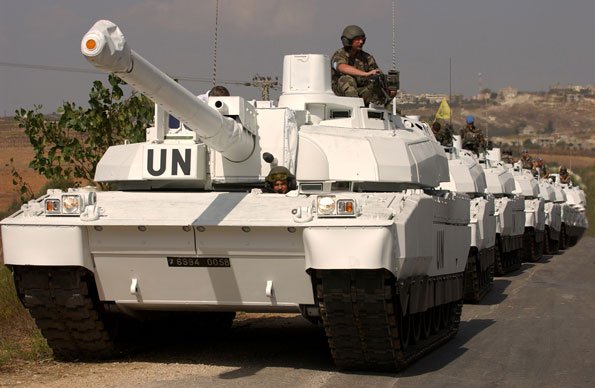 Foreign Affairs Minister, Mohamed Siala at a news conference in Tripoli
has called for an end to the fighting.

“We see that at the very least, the aggressor must retreat, giving a
chance for ceasefire and political resolution. That is the goal that we
have set forth, and we are in communication with all our friends and all
countries against this pursuit to lighten their positions “, he said.

“Schools have been bombed with heavy artillery. Recently, a book
storage unit has also been bombed, a storage unit containing books
necessary for the next academic year. This not only obstructs this
academic year, but the next academic year as well. These are all crimes
in breach of international law, and are even elevated to the level of war
crimes. Everything related to these crimes has been documented. We
have also communicated with the Security Council with written memos,
which have been distributed across all embassies abroad “, Siala said.

Libya descended in to all out war and chaos following the 2011 invasion and assassination of long serving leader Gaddafi, a close alley of France, Italy and the UK.

Libya fell apart from Africa’s wealthiest nation, with the highest wages and standards of living with the continent’s largest economy to all out war under UN occupation.

To date the UN enforced ‘National Accord’ hold the minority of geographic land, just a little larger than the city of Tripoli itself, however they do control the capital. Whilst the majority of the country remains loyal to the preexisting systems and rule.

Both sides blame each other for war crimes and civilian casualties. The assassination of Gaddafi as one of many enforced regime changes at the hands of the UN this century. Regime change by military force remains an international war crime and a crime first labelled as such by the UN themselves.