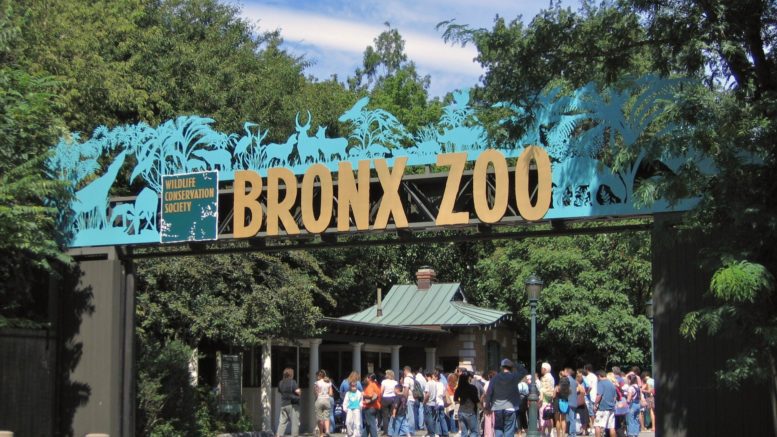 A Tiger in New York’s Bronx Zoo is the first known case of a non-domesticated animal to test positive for COVID19 and demonstrating symptoms, more worryingly the tiger is just one of seven sick tigers at the New York zoo, the U.S. Department of Agriculture announced Sunday afternoon.

“It’s the first time, to our knowledge, that a [wild] animal has gotten sick from COVID19 from a person,” says Paul Calle, chief veterinarian for the Bronx Zoo. The Malayan tiger, named Nadia, likely contracted the coronavirus from an infected but unknown asymptomatic zookeeper. “It’s the only thing that makes sense,” Calle says. The zoo has been closed to visitors since March 16.

Several domestic animals have already tested positive for COVID19 after contracting the disease from humans, including; Pomeranian and German shepherd dogs in Hong Kong and a domestic cat in Belgium (EU).

Cats, both wild and domestic, are susceptible to feline coronavirus, but until recently, it was unknown whether they could contract COVID19 from humans.

A new Chinese study has found that cats are also able to infect each other and other animals, and scientists are rushing to learn what other species may be able to be infected by it as fear spreads as to the global risk to human and animal life.