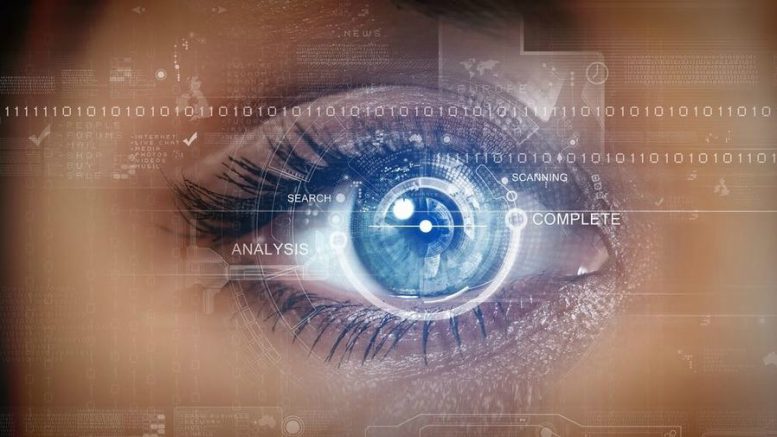 Biometric technology, including fingerprint and iris scans, could enable fares to be automatically taken from your bank account.

Rail passengers could be charged for journeys by fingerprint or iris scans, according to the industry’s plan for coping with growing demand.

The organisation, representing private train operators and Network Rail, claimed such a system could follow on from the use of smartphones’ Bluetooth signals to open station barriers, which will be trialled on Chiltern Railways’ route between London Marylebone and Oxford Parkway over the coming months.

Facial recognition is already used at some UK airports to speed up the border control process.
Overhaul of UK train ticket pricing to begin in May 2017, with many angry at the constant increase in fares for an ever declining service marred by strikes, delays, cancellation, slow speeds and poor quality.

More than 200 research, design and technology projects have been identified to help the railway serve more passengers and boost customer service.

Launching the RDG’s Capability Delivery Plan, chief executive Paul Plummer said the network is “increasingly full” and steps must be taken to consider “the solutions of tomorrow”.

He went on: “This blueprint sets out how we can harness digital technology to make journeys better for passengers and freight customers on a railway that’s simpler and easier to use.”

The document also sets out how new seat designs could be incorporated into existing rolling stock within a year.

One version is expected to allow up to 30% more seats in a single carriage, allowing passengers to sit in a more upright position and increase standing space on busy commuter services. The problem with this is that current seating on British trains has some of the world’s smallest amount of leg room and narrowest shoulder spans. Large adult males either can not sit at all or are required to occupy two or three seats currently the new proposals will make this significantly worse, less comfort more cost.

Another design features seats which can be folded during peak times to allow more passengers to travel in a smaller area.

The RDG said the use of digital signalling technology will allow trains to operate closer together, cutting delays.

In November the Treasury committed £450 million towards trialling such a system.

Plummer added: “A 21st-century railway offers opportunities for businesses to grow by bringing more technology to the railway more quickly. Everyone in the railway is working together to make this plan a success.”

A pilot scheme to overhaul Britain’s rail fares was announced last week to make it easier for passengers to buy the cheapest tickets.

The scheme will abolish some fares for long, connecting journeys in favour of cheaper alternatives, introduce single leg pricing for some journeys to inform passengers of whether or not they would be better off buying two single tickets or a return, and make ticket vending machines more user-friendly.