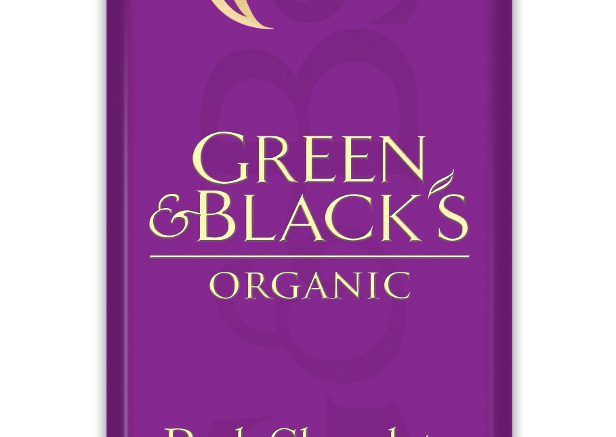 Green & Black’s, which pioneered organic Fairtrade chocolate, is launching its first product without a Fairtrade or organic label.

Instead of the Fairtrade mark, it carries a self-certified Cocoa Life certification, set up by Mondelez International, the owner of Green & Black’s.

Mondelez calls Cocoa Life “a holistic, cocoa sustainability programme in partnership with Fairtrade”. Unlike all other Green & Black’s bars, there is no organic label.

Glenn Caton, Northern Europe president of Mondelez, said: “These beans are not available in organic at the scale required for Green and Black’s, but I am proud that they are sustainably sourced, independently verified beans from the Cocoa Life programme, of which Fairtrade will ensure we remain an accountable partner for farmers.”

Green & Black’s was founded on the famous Portobello Road Market in Notting Hill, London by Craig Sams and Jo Fairley in 1991.

Three years later, its Maya Gold bar was the first chocolate in the UK to be awarded the Fairtrade mark.

It sources its organic cocoa from the Dominican Republic.

In a press statement Green & Black’s said their aim is that all of their currently existing ranges, apart from the Velvet Edition, will continue to be organic and carry the Fair Trade logo until the end of next year. Fair Trade is considered to be one of the most widely recognised and trusted ethical brands in the world .

Mondelez, formerly Kraft Foods when the US firm purchased UK Birmingham based Cadbury’s, owns Green & Black’s through its acquisition of Cadbury’s, which bought Green & Black’s in 2005, before being bought itself by Kraft in 2010.

Its self-certified Cocoa Life branding is now rapidly replacing the Fairtrade logo across all its chocolate products. By 2019, Cadbury’s entire chocolate range including Flake, Twirl and Wispa will apparently display the self-certifying Cocoa Life logo instead of the internationally recognised Fair Trade logo.

Green & Blacks said in a statement: “Cocoa Life, is independently verified, meaning Green and Black’s will build more and stronger relationships with farming communities and become an accountable partner, not just a buyer. ”

The hope is that heir own certification will be accepted globally and recognised at the same level as Fair Trade certification.