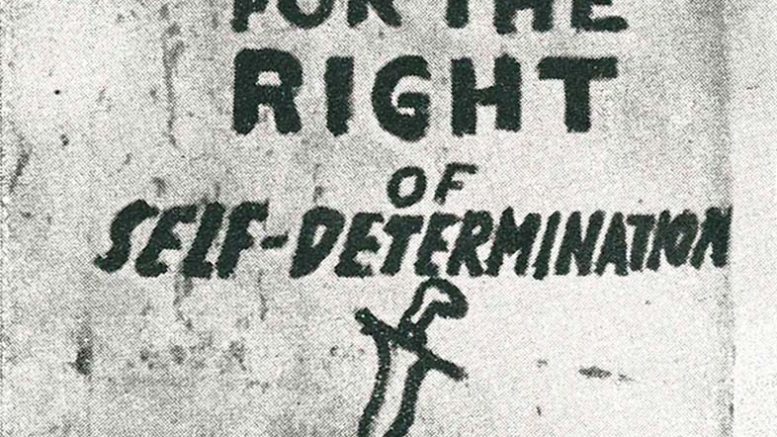 A pensioner has initiated a legal battle to be recognised as being 20 years younger than his biological age so that he can go back to work, take out a mortgage and achieve greater success with women on Tinder.

The entrepreneur and self-help guru is suing his local authority after they refused the amend his age on official documents. Mr Ratelband’s case has now gone to a court in the city of Netherlands’m city of Arnhmen in the eastern province of Gelderland. The case has caused controversy in his homeland, with the Dutch edition of Vice, a digital content site, asking, “Is Emile Ratelband accidentally extremely woke?”

Mr Ratelband was physically born on 11th March 1949, but says he feels at least 20 years younger and wants to change his birth date to 11th March 1969. Mr Ratelband said: “I have done a check-up and what does it show? My biological age is 45 years. “When I’m 69, I am limited. If I’m 49, then I can buy a new house, drive a different car. I can take up more work. “When I’m on Tinder and it say I’m 69, I don’t get an answer. When I’m 49, with the face I have, I will be in a luxurious position. “Transgenders can now have their gender changed on their birth certificate, and in the same spirit there should be room for an age change.”

The Dutchman said he is discriminated against because of his age, and that he encounters problems in society on a daily basis. The court is due to deliver a written ruling within four weeks. He complains that companies are reluctant to hire someone the age of a pensioner as a consultant. Mr Ratelband says his move would also be good news for the government as he would be renouncing his pension until he reaches retirement age again.

The judge presiding over the case commented that he had some sympathy with Mr Ratelband as people could now change their gender which would once have been unthinkable.

But the court said there would be practical problems in allowing people to change their birth date, as it would mean legally deleting part of their lives. The judge asked Mr Ratelband about the status of his early years, from 1949 to 1969, if his official birth date was put back. “For whom did your parents care in those years? Who was that little boy back then?,” the judge asked. The court is due to deliver a written ruling within four weeks.

The whole world is looking now to the Netherlands in this historic case. Earlier this month the UK ruled that people were free to self identify their own race and ethnicity regardless of birth or genetics. This case goes one further and questions whether or not there is a limit to the freedoms of self determination and if so where that line is to be drawn legally. If one is permitted to choose our are will we only be allowed to become younger, or older too? Will this effect age restrictions? What will happen to welfare or discounts permitted to young people? Will this mean that age is no longer a metric that will be permitted to be recorded, measured or taken in to consideration?

Activists from both the LGBT community and the Self-Determination community have praised the Netherlands for allowing the case to be formally heard.