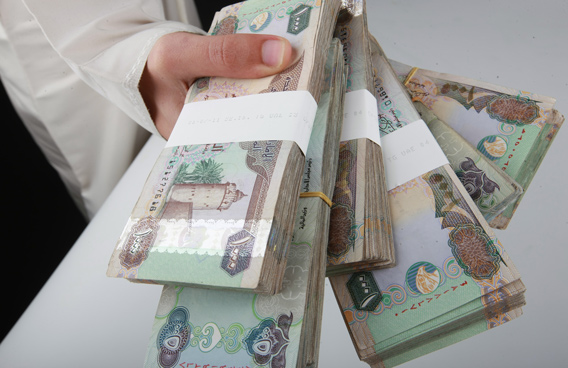 When the GCC nations announced earlier this year that they would be bringing in uniformed taxes across the region with the introduction of several new taxes such as the “Sin Tax” (Read more…) and VAT, the announcement was met with highly mixed responses.

The UAE has clarified some of these concerns in new legislation, ruling that the upcoming value-added tax (VAT) will not be applicable to nurseries and schools, a senior official told Al-Sahawat Times. VAT will be introduced in the UAE from 1 January 2018.

“By mid-2018, the VAT law will detail how the tax will impact the universities and educational institutions across the country,” Saeda Al Qaddoumi, an adviser at the Federal Tax Authority, said.

Al Qaddoumi said schools and nurseries can get tax refunds for supplies and services, furniture and computers.

“Schools and educational establishments will not be permitted to raise their fees as a result of the introduction of VAT.”

While about 300’000-350’000 companies in the UAE will be impacted, the whole population of the country will be subject to the new tax system.

VAT is a consumption tax; thus, tax burden is expected to reflect on the prices and consumption. The impact of VAT on inflation and government revenue will vary depending on the proportion of consumption in the economy and how much of the consumption base is captured by VAT.

Al Qaddoumi also noted that VAT is not applicable to exports to countries outside the GCC. “Exporters are entitled to refund any taxes imposed on exports or material used in manufacturing these exports.” he said.

Although the final list of exempt items is not yet out, Al Qaddoumi said that most food items will fall under the 5 percent VAT rate, including basic goods. Imported goods and services will also be taxed at 5 percent.

“Employees will not be paying VAT because they are not practising an independent activity.”

“VAT will also be applicable to utility bills, as well as mobile and internet bills.”

Much like in the western nations were VAT has been in action for decades, the tax is expected to hit the poorest the hardest who have to pay the additional tax on everything they now buy. Although unlike the western nations the tax will be at a lower comparable rate with more exemptions and companies will be banned from increasing their prises as a direct result of the new tax.