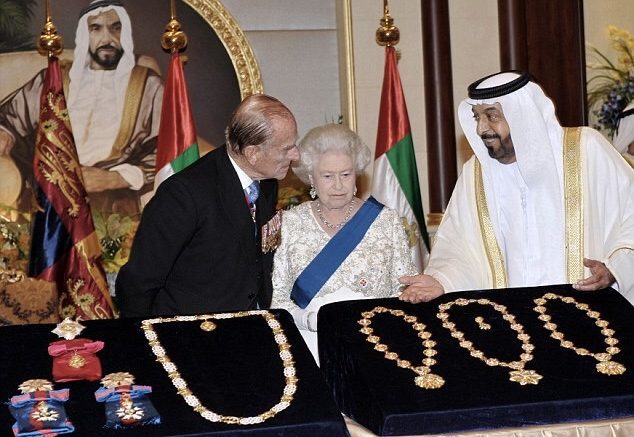 Prince Philip telling the PM to “F*** off!” goes viral in Middle East

Earlier today leaks were confirmed regarding the husband of the Queen of England, Prince Philip.

The Duke of Edinburgh and husband to the Queen of England, Prince Philip, had reportedly told Tony Blair and his communications team to “f*** off!” during a row over his daughter-in-law, Princess Diana’s funeral.

The Middle East is a region where Royals still have enourmous power and influence and are much loved and respected by their people. Such outbursts are unheard of and the story has spread quickly through the region.

Although the royal family of the UK is legislated to be separate from the government and bares purely a symbolic purpose, not meant to get involved in day to daub political affairs. Both Prince Philip and son, Prince Charles have been reported numerous times by British media to have tried or succeeded in influencing Downing Street at key times.