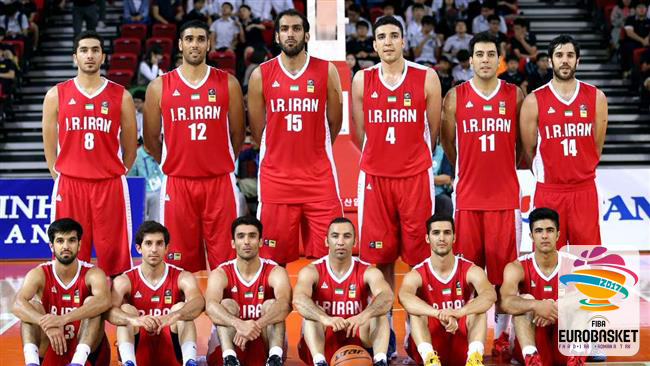 EuroBasket is not exactly limited to European teams with many Middle-Eastern sides included, both the inclusion and the excitement surrounding the 2017 tournament reach far beyond Europe.

Founded in 1935, including countries as far a field as Syria, Lebanon and Egypt, EuroBasket is more commonly referred to as the Original Basketball World Cup with the actual World Cup not being founded until 1950 and including very few additional teams such as USA, the actual Basketball World Cup is also dominated by Yugoslavia (now the Balkan States). The competition has been dominated by the Soviet Union and Yugoslavia however when both of these two nations collapsed in the 1990s it was the Balkan States (Former Yugoslavia) and Spain who took the helm as the basketball world superstars.

The Mediterranean countries such as the Balkan States, Spain, Greece and Italy have long dominated the gold, silver and bronze medal podiums.

The 2017 tournament kicks off on the 31 August with hosting split between four nations: Finland, Romanian, Turkey and Israeli.

The opening games shall be:

Eurobasket also operates a Eurobasket Women’s tournament which takes place in the Czech Republic this year.