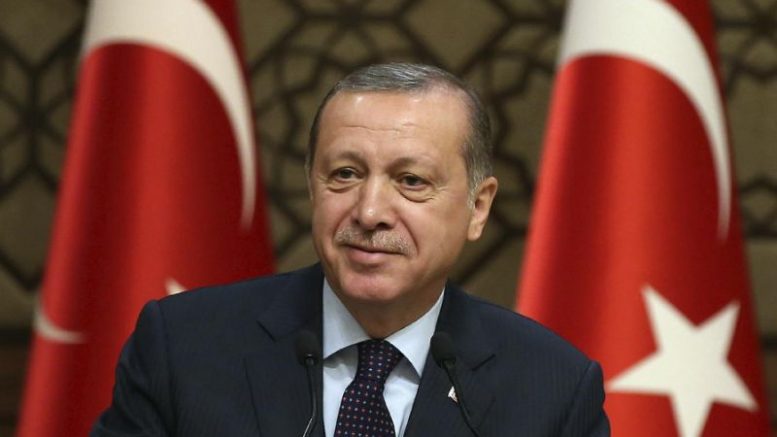 Before the number would actually connect, callers had to listen to a recording of the president, to mark the first anniversary of a failed coup.

“As your president, I congratulate you on July 15 Democracy and National Unity Day. May God have mercy on our martyrs and I wish our veterans health and wellness,” the recording said.

The head of the Information and Communication Technologies Authority (BTK), Omer Fatih Sayan, confirmed on his Twitter feed that this was a state-sponsored act.

“All our people, during calls, hear President Recep Tayyip Erdogan’s July 15 Democracy and National Unity Day message.” he posted on social media, with audio of the 16-second clip.

The clip played when making calls during the night between mobile phones.

Locals in Istanbul said the messages started just after midnight Turkish time, on calls made to mobile phones, without specifying whether landline callers also heard the message.

On social media, many users were shocked, posting videos of themselves trying to call their relatives and first sitting through the presidential message.