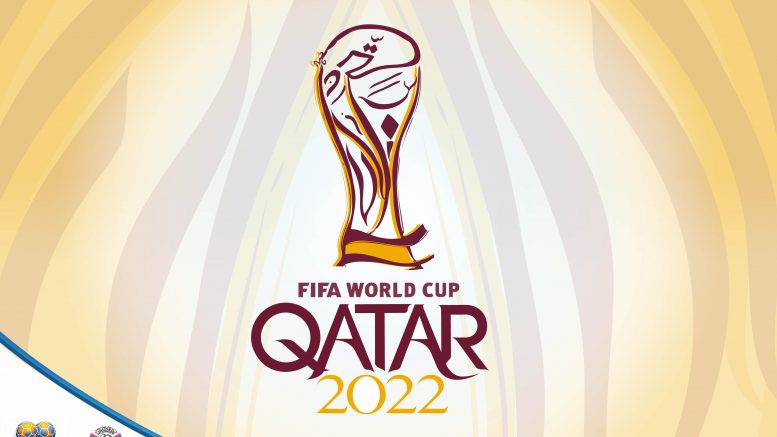 Despite the ongoing GCC crisis and the blockade of Qatar approaching its third month, Qatar’s authorities insist that it’s business as usual.

Yet regular import routes for food and building material into Qatar have been closed since 5 June 2017, when several countries, including Bahrain, the United Arab Emirates, Egypt, and Saudi Arabia cut ties with Qatar.

So what is the impact of the Gulf crisis on the massive infrastructure projects that are under way to prepare for the 2022 FIFA World Cup?

According to Hassan Al-Thawadi, the secretary-general of the Qatar 2022 Supreme Committee, the impact has been minimal. “We have very quickly, moved on to plan B, found alternative sources of supply as well as alternative routes of supply … Projects are on schedule, no delays have occurred.” Al-Thawadi confidently tells Al-Sahawat Times.

Al-Thawadi explains that terror prevention can only be done through supporting educational initiatives as well as creating economic stability and job opportunities.

“The World Cup is the quintessential opportunity, the quintessential platform for the region. Major sports events have that power … The World Cup has the ability to be an economic engine, or at least contribute to an economic engine through a sports-integrated economy. It has the opportunity to support the skills development and … human capacity development for the youth of the region, it has the capability of creating jobs.” Thawadi says.

“The World Cup is the perfect tool to genuinely fight and stop the supply of terrorists to terrorist organisations, through utilising the true benefit and true potential of the World Cup.”

Thawadi stresses that Qatar 2022 will be the first World Cup in the Middle East and the Arab World, so “that in itself allows for the Middle East to showcase itself to the outside world; showcase our richness in culture, our richness in heritage, our sense of humour – a lot of people are actually not aware that we have a fantastic sense of humour – and to show the diversity … In a time of divisiveness … we need every opportunity to celebrate our differences and promote our common humanity.”