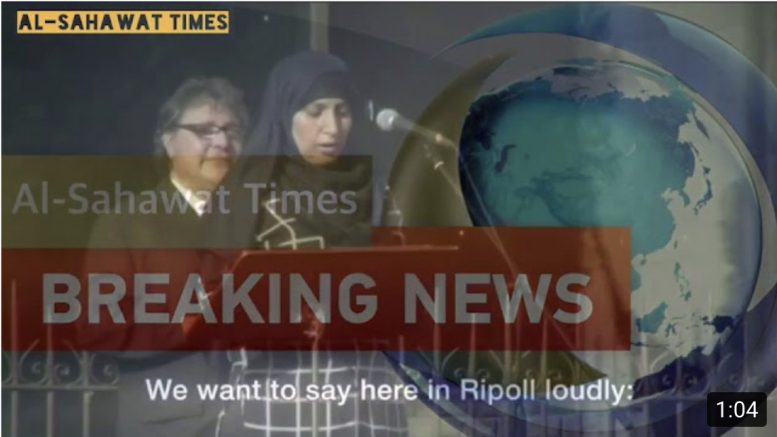 The sister of two of the suspects from the tragic Barcelona attacks in Spain which left 19 dead has spoken out against violence and terrorism and intolerance in an emotional press conference.

Spain has a long and deep history with Islam being part of the Islamic empire Spain was a Muslim county for the best part of a millennium. Barcelona is still home to a significant proportion of Muslim, Spanish inhabitants who coexist peacefully with non Muslims on a daily basis.

Unlike in in other European cities such as Paris and London where violent hate crimes against Muslims increased after terror attacks, Barcelona showed support to their Muslim inhabitants and support to the sister whom has just lost two of her brothers.

Barcelona truly set the bar for Europe to not respond to acts of terror with, well, terror, war and violence. Much of this has been credited to the brave and emotional words of the lady in this video.