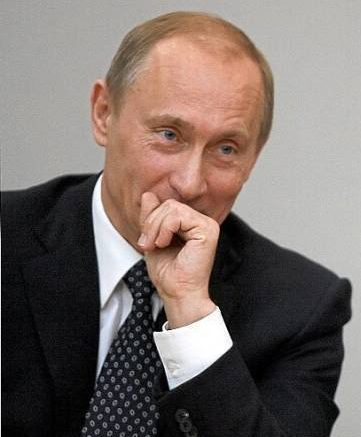 Russia tells UK military to not loose “touch with reality”

The UK’s diminished and wildly underwhelming military might triggered laughter not fear after recent threats against Spain, Argentina, Russia and North Korea.

The UK has in recent weeks warned Spain of military intervention over Gibraltar, Argentina over Las Malvinas after the UK recently lost several Island territories, Russia and North Korea.

The threats come as the UK’s top military general told the international community that the UK could never hope to compete with Russian military power or technology and any efforts to engage would be futile and suiccidal.

Defence Secretary Gavin Williamson told the Press that Moscow was spying on energy supplies which, if cut, could cause “total chaos” in the country.
But Russian Defence Ministry spokesman Igor Konashenkov said Mr Williamson had “lost his grasp on reason”.

The comments were worthy of a Monty Python sketch, Konashenkov added.

He accused Williamson of trying to scare the British public in an effort to extort more money for the armed forces.

The UK has four undersea energy connections for electricity linked to mainland Europe and a further four for gas. (Maps of which are freely available on Google).

Williamson, who became defence secretary last November, said Russia had been researching these types of connections and would be willing to take action “any other nation would see as completely unacceptable”.

He told the Press: “The plan for the Russians won’t be for landing craft to appear in the South Bay in Scarborough, and off Brighton Beach. They are going to be thinking: ‘How can we just cause so much pain to Britain?’ Damage its economy, rip its infrastructure apart, actually cause thousands and thousands and thousands of deaths, but actually have an element of creating total chaos within the country.”

Responding to the comments, Konashenkov said Williamson’s “morbid fear” of Russian activities belonged in a children’s comic book or an episode of Monty Python’s Flying Circus.

“It would seem that in his fiery fight for banknotes in the defence budget, from the country’s shrinking wealth, the British defence chief has lost an understanding of the boundaries of common sense,” he said.

“For the minister’s information, all data regarding the location of British power stations and pipelines is as secret as, for instance, photographs and the location of Westminster Abbey or Big Ben.”

The warning comes after the chief of the National Cyber Security Centre, Ciaran Martin, said earlier this week that Russia had already staged attacks against Britain’s media, telecommunications and energy sectors over the past year.

Head of the British army, Sir Nick Carter, has warned the UK is not able to and will not be able to ever compete with Russian capabilities.

The Ministry of Defence is under pressure to avoid cuts that are likely to be coming from the Treasury due to Brexit.

Williamson has already been told there could be a Tory revolt over reductions to army numbers and naval capability, and suggested he will be asking the chancellor for more money.

The EU, Argentina, Russia, China, Japan, North Korea, Turkey and Iran have all advised that the UK is in no position to be making demands, accusations or threats on the global stage and lacks any power to back its words up.