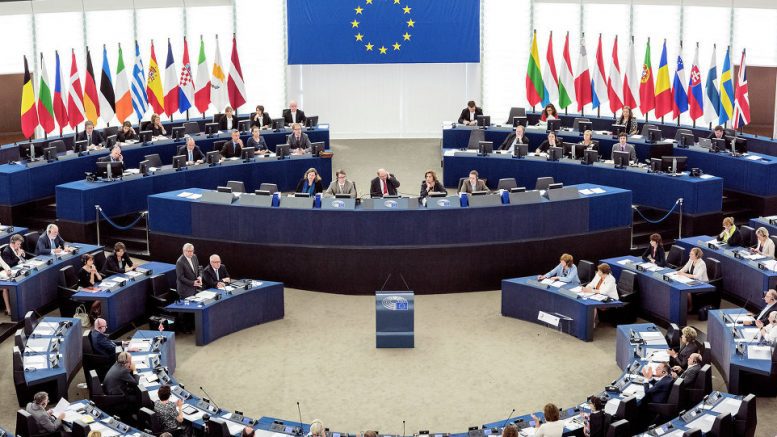 Illegal to use the term “Islamic” Terrorism

Don’t refer to “Islam” in reference to terrorism, new ruling.

The UK and EU terror watchdogs have declared that it is “fundamentally wrong” to use the phrase “Islamist terrorism” to describe attacks carried out in the UK, EU and elsewhere.

Max Hill QC said that the word terrorism should not be attached “to any of the world religions” and that the term “Daesh-inspired terrorism” should be used instead.

The rulings are at odds with far right UK Prime Minister Theresa May and the Home Secretary Amber Rudd, who have both spoken about the threat posed by “Islam”.

Hill “mentions religion but mentions no particular religion nor sect within a religion”.

“It is fundamentally wrong to attach the word terrorism to any of the world religions.”

Following the London Finsbury Park attack where “Christian Terrorists” murdered Muslims it was ruled was wrong to link their religion to terrorism.

The been rulling took into consideration the “Christian Terrorist” genocides in Myanmar and Bosnia.

Since 1990 those fighting in the name of Christianity have killed millions in multiple countries, many thousand times more than any other faith. It was only after this fact was established at NATO and EU security meetings that the new ruling was debated to ban all usage of terms linking religion and terrorism together. Doing so is feared to further stoke divides and violence in Europe.

News agencies will be prohibited from using the term unless directly quoting a public figure or report from today.